Gamers are a diverse breed. From PC aficionados and console fanatics, to retro devotees and casual admirers, there is no one-size-fits-all model of videogame hobbyist. Though we possess many differences, like game preferences, level of devotion, and platform of choice, we can all unite under a common flag of shared interest. There is one event, however, that my family celebrates. A monthly tradition that I believe just about every gaming fan can appreciate. I call it Old School Day.

Old School, Retro, or Classic Day as the name suggests, is a celebration of your personal gaming past. This holiday of sorts should not be compared to the feeling on Christmas morning or the anticipation of New Years Eve, Old School Day is simply in a league of its own. Whether you have been hooked on virtual adventures since childhood, or if you’re a current-gen convert, the first experiences that characterize an activity like gaming are special and worthy of remembrance.

Exactly how the gaming festivity is commemorated is completely up to you. There is one stipulation, however, simply that a hectic work week, argument with the misses, and any other stressor of life takes a back seat for a few hours in pursuit of videogame nostalgia. 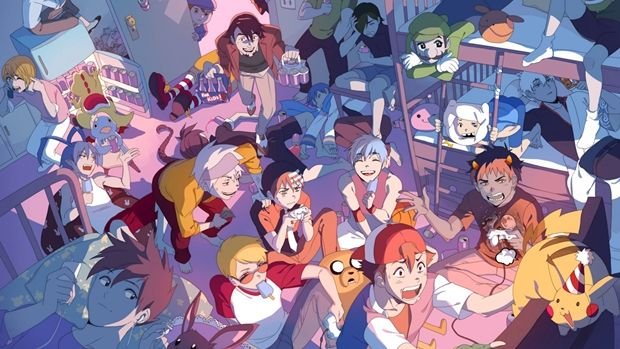 Gaming celebration with a personal twist

The trip down retro lane is a cherished monthly spectacle among my siblings and I. Every few weeks we put our adult lives on hold to relive the games from our youth. If there is any day that we truly unite as a family, it’s while bonding over the classics. As painfully sappy as that sounds, videogames have always acted as a supernatural Band-Aid, mending all pissed off sentiments and sibling-based grudges.

While we each were transformed into instant videogame buffs through the allure of the NES, many of our greatest memories reside with the N64. During our version of Old School Day, we welcome the titles that have contributed to the process of shaping us into the people we are today. Super Mario 64, Goldeneye, Star Fox, The Legend of Zelda: Ocarina of Time, Super Smash Bros., Pokemon Stadium, Rampage, Banjo-Kazooie and Yoshi’s Story just to name a few, form the framework of the evening. Those titles served as the backbone of my childhood so it’s rather fitting. Each time we get together, we sprinkle in a few different games, maximizing the fun output while minimizing the risk of getting bored through repetition, if that’s even possible.

Over the course of two to six hours of pizza-induced noshing, old school gaming, and admittedly potent languor, we’ve typically covered the spectrum of emotions from anger-filled multiplayer sessions, to heartwarming regard in response to a favorite cut scene. In diplomatic fashion, we take turns choosing the next entrant to revitalize our nostalgia, but in reality, any choice is a good one when you’re playing favorite games amongst family and friends. 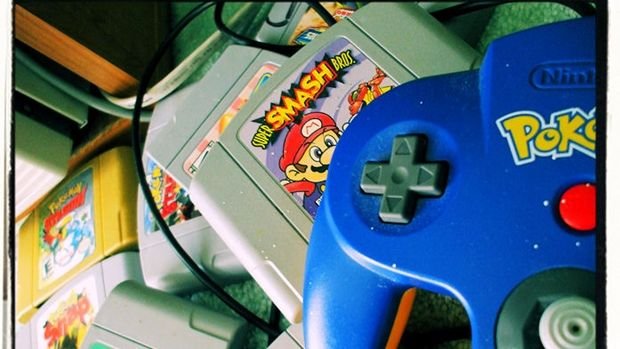 With the next generation of consoles on the horizon, you may be hesitant to turn back the hands of time, to accept the glory of Old School Day. There’s no way that earlier generations can compete from a graphical standpoint and not all of the oldies were auditory masterpieces, yet despite these technological inferiorities, the games that defined past generations exude a certain charm that often propels them into superior status. Reliving them for yourself is almost certain to conjure up sentiments such as, “Why don’t they make games like this anymore?” rather than, “Yikes, I’ll stick with the Xbox.” Purchasing the titles through XBLA or PSN is technically a viable option, but summoning the warm feelings of familiarity is that much better in its authentic form.

Re-experiencing the definitive moments of a simpler time, a period when eating vegetables and finishing homework were the main opponents of happiness, is satisfying on multiple levels. For one, rekindling ancient memories is enormously rewarding. Exploring old saved files and realizing that wow, I can’t believe I actually collected all of those stars, puzzle pieces, coins, or heart pieces is always a heart-warming, ego-boosting find.

I recall loading up my saved game from Harvest Moon 64. . . I had ten in-game years worth of gameplay on one file. That’s more virtual years than I had spent on Earth at that time; how much would that achievement/trophy be worth? Equally as shocking is the realization that some aspects of older gaming were much more difficult than memory would serve. Conker’s Pocket Tales on Gameboy Color was one such instance of perplexity. While I nearly finished the game as a kid and don’t recall any Ninja Gaiden-like frustrations, with all my might I can barely get past the first level to this day. I must have had the child-like reflexes of a ninja or at least that’s what I keep telling myself. 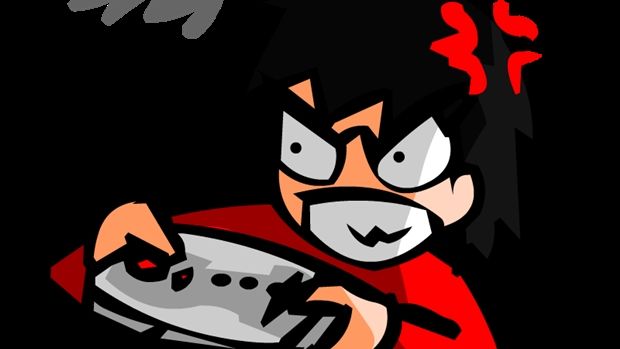 Conker-based inadequacies aside, dusting off your Atari 2600, Dreamcast, or other old console is guaranteed to fulfill your sense of humor as well. Things that were badass in the 1980s or 1990s are often hilarious now. Turok 64 death screams are absolutely priceless, Tony Hawk’s Pro Skater has musical accoutrements that will transport you into the late ’90s punk scene, and Gex 64 makes in-game references to the X-Files, Poltergeist, and Full House. Who needs a time machine when a gateway to your childhood is right within reach? The essence of forgotten trends and declining fads aids in sweetening any excursion into the past of gaming through hands-on reminiscence and a healthy dose of gut-busting laughter.

Beyond the arenas of personal achievement, hilarity, and frustration, hopping on the symbolic DeLorean in the name of Old School Day allows us to respect the pioneers within the industry, those instances of brilliance that set in motion what we now take for granted as technological commodities. Videogames as a medium have come so very far.

What started as a hodgepodge of pixels and simplicity has evolved into visual, narrative-driven masterpieces easily on par with cinema. Gaming may have been an obscure hobby decades ago, but whether you adhere to the pastime personally or not, it is impossible to ignore its significance on an economic, cultural, and political scale. The current discussions about videogames and gun control are a testament to that. 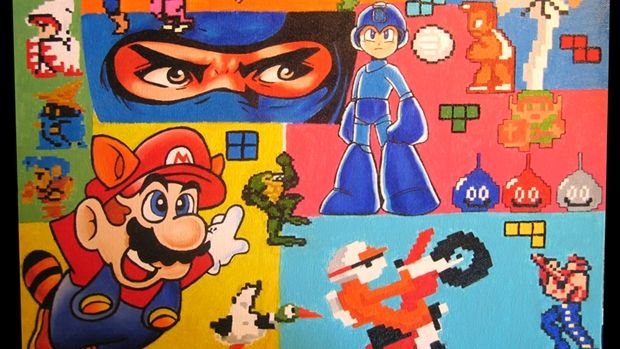 The industry boasts a powerful presence within the global landscape but also within my own life. I adopted Old School Day as reminder of why I became a gamer in the first place: the fun times with friends and family, the lessons learned from macho protagonists, the ability to step into the shoes of countless characters, and the satisfaction felt from saving the world, galaxy, or universe. If you find yourself in a place of gaming stagnancy, my hope is that after reading this, you’ll incorporate a bit of Old School Day into your life and join me in celebrating retro gaming on a regular basis.

What are your favorite older games? Do you ever take a break from new releases to play titles from the past?

[Note: If you own Pokémon Stadium 2, follow my instructions without restraint for guaranteed laughs. Visit the mini games section and select Streaming Stampede. Make sure to play with the company of an easy or normal com and watch the stupidity ensue. Enjoy!]