I added probably too many PS1 Classics to my digital PS3 library ahead of the shutdown, and now my backlog is in shambles

With Sony cutting off access to the PlayStation Store on PSP, Vita, and PS3 later this year, some of us have been exhaustively combing through recommendation lists to whittle down which digital games we want to grab before we’re no longer able to purchase them. As I’ve covered before on Destructoid, it’s a needlessly drawn-out process. I’m nearing the end of this arguably ill-advised project — I hope!

For me, half the battle was just going through my Download List and getting everything I already owned situated on my PS3 and PlayStation TV. That step wasn’t strictly necessary (the store cutoff date is for making new purchases, not the ability to download your stuff), but it helped me organize my thoughts.

Along the way, I’ve dabbled with PS1 Classics I always intended to play, I’ve messed with a few out-on-a-limb titles, and, to be honest, I’ve fallen head over heels with PixelJunk Monsters again. If you’re in the tower defense mood and the 2018 sequel didn’t cut it, my goodness does the original still hold up.

I’ll likely continue down this “play everything and nothing” path for the near future.

I’ve got screw-around saves started in the first three Resident Evils, which I’m justifying as a ramp-up to Village, as well as the original Silent Hill and Dino Crisis, which I’ve seen but never touched. For me, PlayStation was the peak “hang with friends and watch someone else play freaky games” era.

Quick impressions: I died in the diner, and I kind of love that. It felt appropriate. As for Dino Crisis, I said “whoa” out loud when I saw a (surprisingly detailed) dude torn in half, and I’m already more invested than I thought I’d be. If Capcom won’t do a modern remake, it’s about time I checked this one out.

These games are pretty much locked in — I genuinely intend to finish them soon(ish). 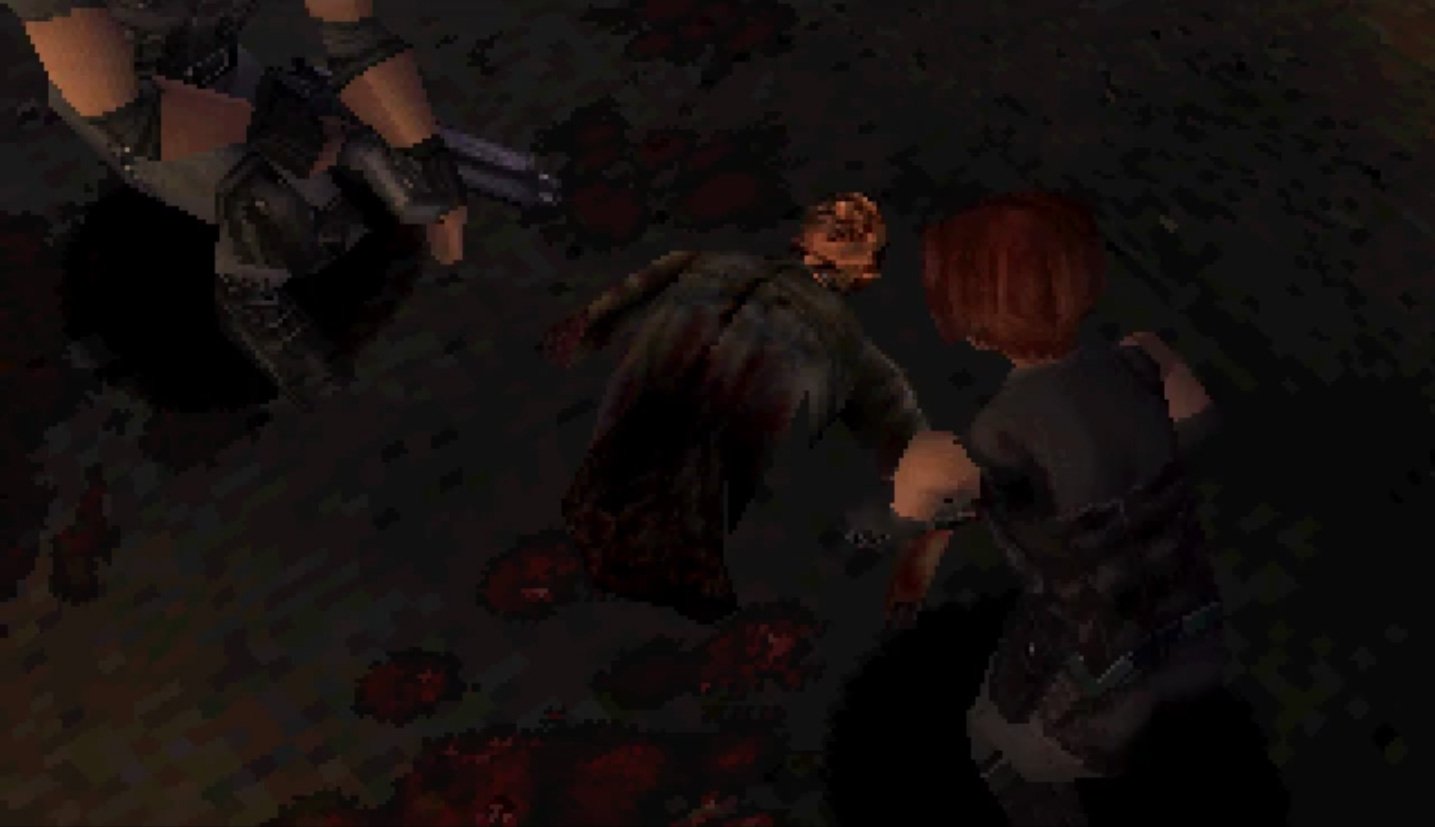 Things get much more convoluted when I consider everything after this survival-horror kick, and that’s where you all come in with feedback. Here’s a list of my recent PlayStation Store purchases, as well as some pick-ups I somehow already had but never got very far in, vaguely sorted with notes:

I’m not comfortable making a full-on “buy these PSN games!” list yet, but I’m happy to share my recent buys for fun and also for the possibility that it helps someone else in the mad dash to July.

While there are potentially more PS3 games for me to get before the July 2 deadline — I’m eying various missing entries in the Metal Gear Solid, Ratchet and Clank, and Sly Cooper series — I’m stepping back for now. The question is, beyond surface-level check-ins, what should I strive to finish first?