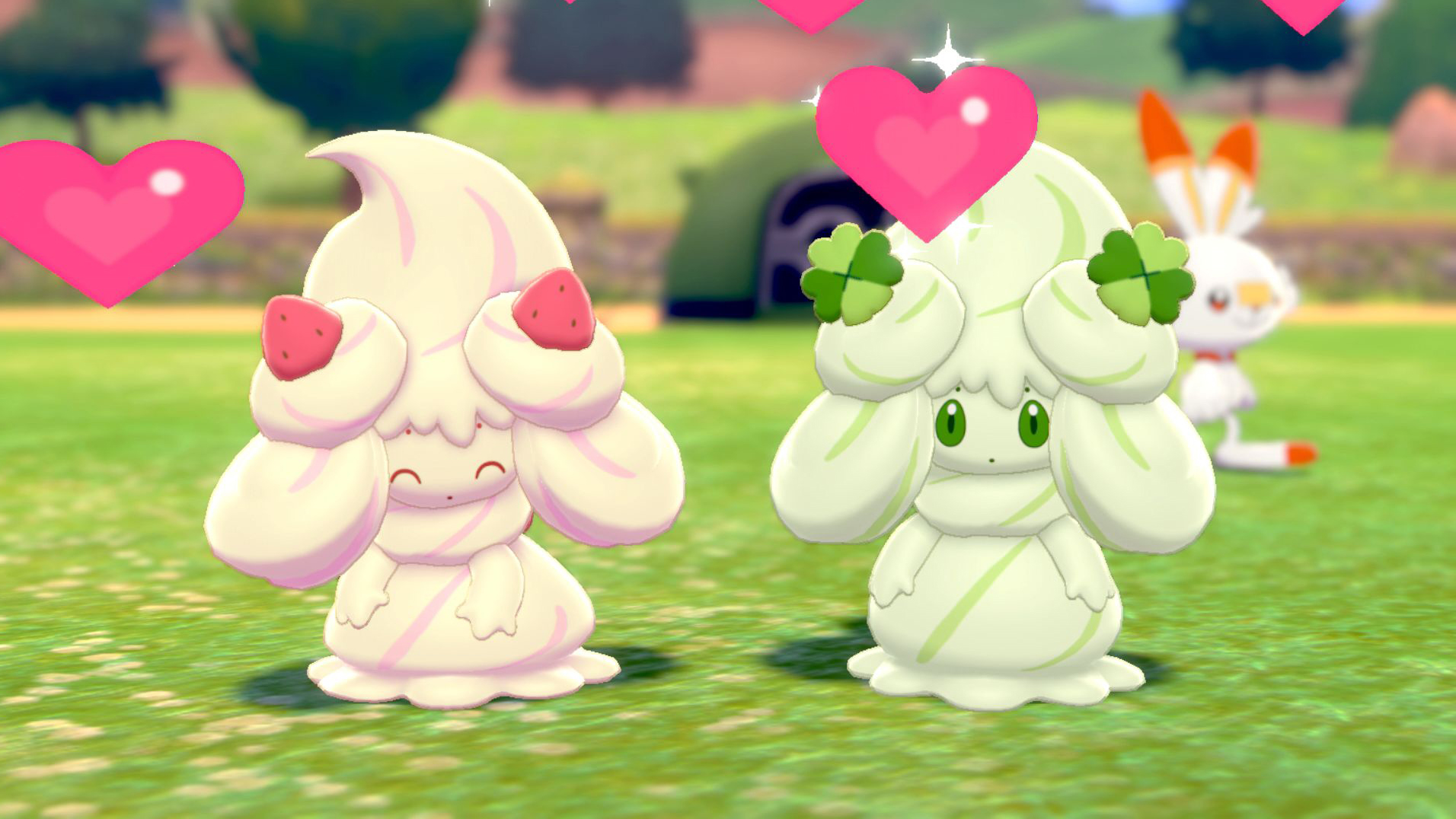 Ah the full Pokedex: my ultimate goal in any Pokemon game.

Although many others are content with training a competitive team of six and taking down others online, I’m a “gotta catch ’em all” kinda guy. When the GTS was up and running (RIP) I’d trade away requested exclusive creatures to help others: that’s how much I love the capturing element of the series.

It’s no different with Pokemon Sword and Shield. I went ahead and bought both copies so I could trade between them, and I’m slowly working my way up to the new 400 Galar region complete ‘Dex. In a way, it’s actually pretty soothing. I don’t need to hit up the Pokemon Bank app and make some withdraws, nor do I need to worry about nearly 1000 ‘Mons.

I realize a lot of people are still upset at the ‘Dex shrinkage, but the combination of Wild Area hunting and some new quality of life concessions have ensured that the controversy is in the back of my mind.