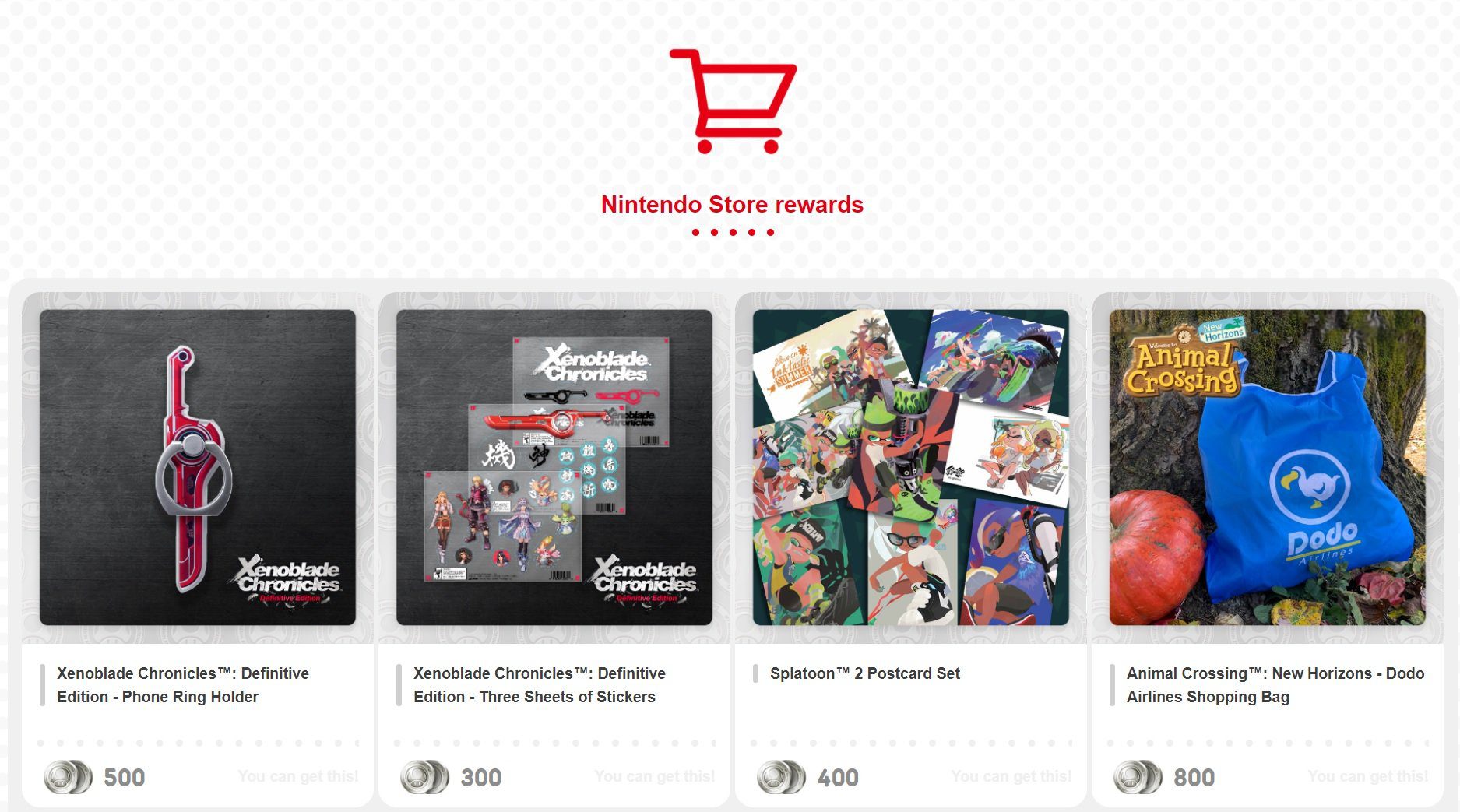 Now that My Nintendo has physical rewards, I’ve been combing it every day to look for updates or new stuff. It paid off!

To be clear, no new merch has been added thus far this week, but the headline took care of that. Rather, several instantly-sold-out items have been restocked on the store, giving folks a second chance to nab them.

The Xenoblade sticker sheets (300), Tom Nook Shopping Bag (800), and New Horizons Leaf Bandana (600) are also in again. Sadly, the Mario 3D All-Stars Poster Set (800) and the Animal Crossing Took Nook keychain (1000) are still sold out. Rewards have been coming in at a decent cadence, so maybe we can expect some Age of Calamity merch soon.

As a reminder, you can instantly earn some free points through the Pikmin 3 challenges, as well as logging into the eShop with your 3DS or Wii U weekly.