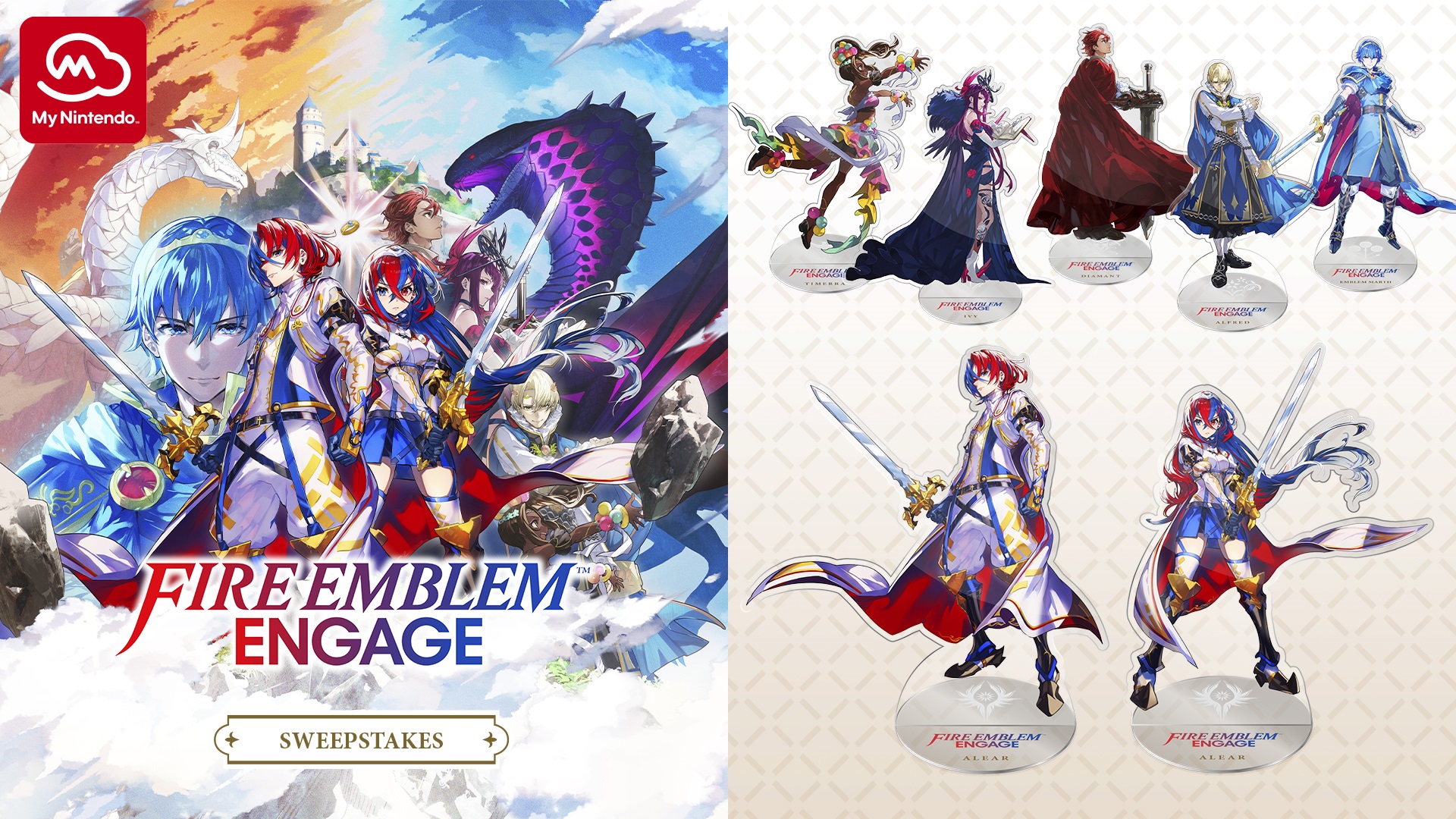 It’s the same deal as ones in the past

Fire Emblem Engage is roughly a month away, and Nintendo is starting to promote it in earnest. Although the announcement kind of came out of nowhere, we’ve gotten quite a few character trailers up until this point: and now you can act them out in scenes of your choice with acrylic standees. Provided that you win the My Nintendo sweepstakes that was just revealed.

Just like other past sweepstakes, this is how the Fire Emblem Engage one works:

Typically Nintendo uses this opportunity to tease a physical reward for the My Nintendo program, but it hasn’t done so thus far. It’s uncommon for a major first party game to not get some form of tie-in (even Fire Emblem Warriors: Three Hopes had something), so it’ll likely be revealed at a later date: possibly around launch.