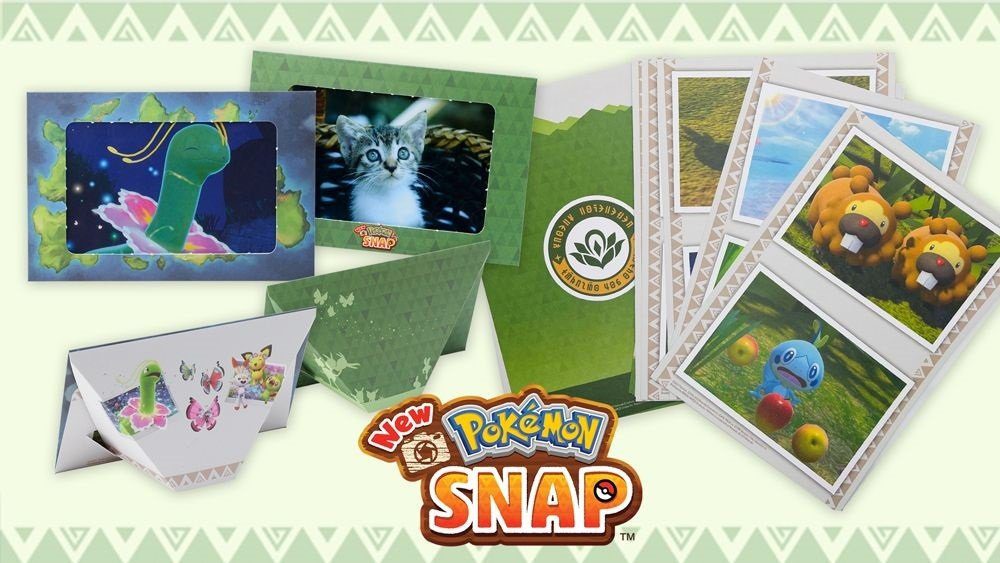 You can get the letter set now, and the zip pouch later

My Nintendo is at it again, and it seems like “roughly a day or so before a first-party launch” is going to be the cadence for new rewards.

In case you missed all the fanfare, New Pokemon Snap is out this Friday on Switch, and My Nintendo just added a 400 Platinum Point option to pick up: a letter set. It’s literally just 12 letter sheets and two envelopes, containing various facets of Pokemon lore. The envelopes also double as a photo stand for 4×6 images. You can find the reward directly on this page.

While the letter set is front and center on the main rewards page, you may have missed the proper news article for the announcement. While most of the details are the same in regards to the letter reward, the page also teases an upcoming “clear zipper case set,” which will go for 500 Platinum Points. You can find the mockup of the reward below.

As a reminder, you can find our full Platinum Point guide here. Bookmark it for when you need quick points for a reward! As a refresher, the Bowser’s Fury Cat Mario keychain is back in stock, as is the Racer ID holder and lanyard, the Mario & Me Three Year Journal, the Smash Ultimate greeting card set, the Bravely Default II reversible poster, the Pokemon Sword and Shield four pen set, the Pokemon memo pad, and the Pokemon sticker set.