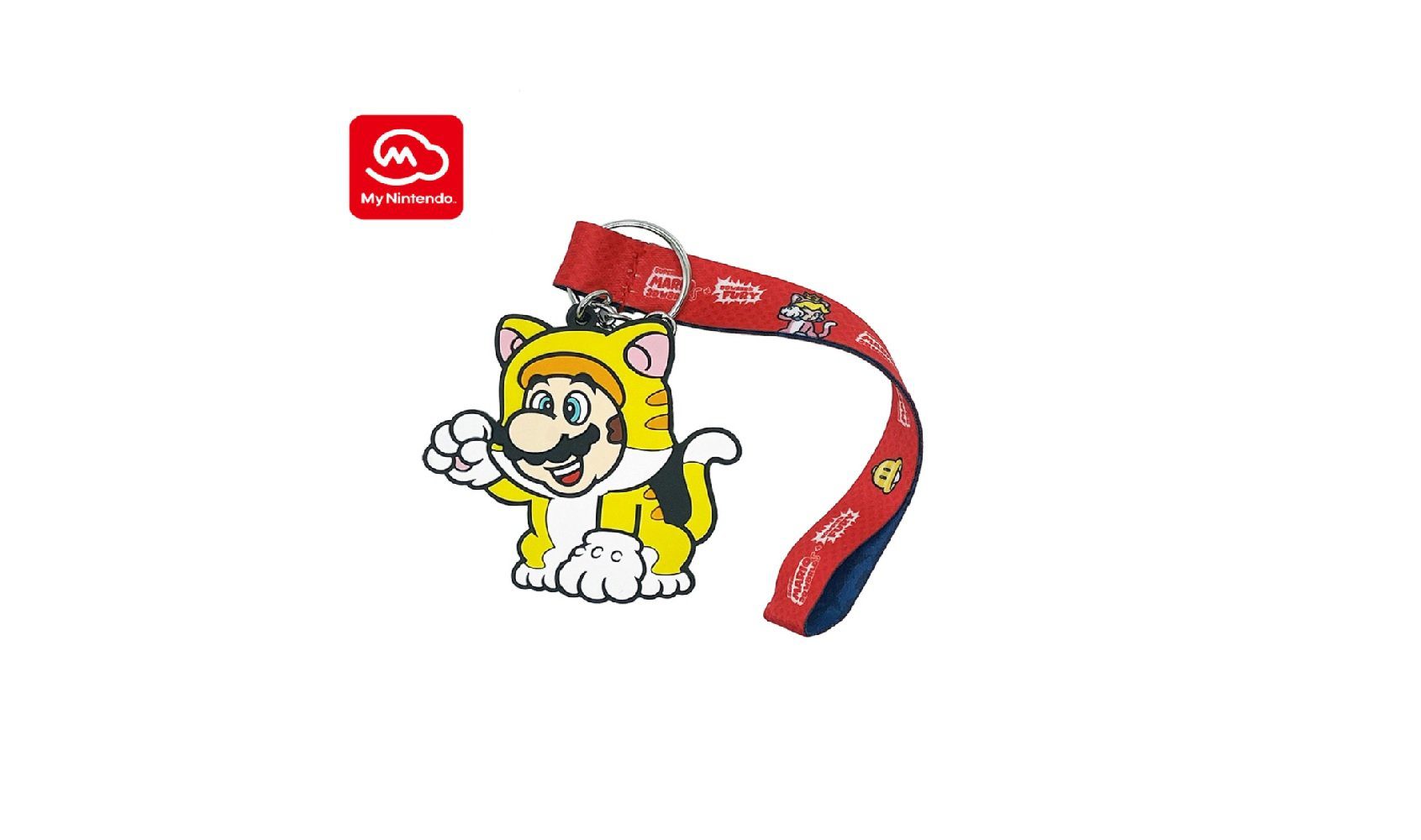 800 Platinum for the keychain

Surprise! Nintendo just randomly made some huge alterations to the My Nintendo physical reward store on a random US evening: go figure.

The biggest change is the addition of a brand new item: the Cat Mario keychain, from Super Mario 3D World. It’s 800 Platinum Points, and if it’s anything like the other keychains, it’ll go semi-fast. Note that the Tom Nook keychain sold out very quickly and was never restocked, and the Splatoon/Mario keychain was nuked from the store in under a day.

Speaking of restocks, a ton of stuff just came back in. For the past several weeks the only item had My Nintendo had available was the holiday card set. Now, you can find the All-Stars poster set, the Origami King origami set, the Origami postcard set, the Mario zipper case, the Home Circuit lanyard and ID, the Home Circuit decoration kit, the Pikmin 3 decals and coasters, the Mario & Luigi notebook, the My Nintendo 2021 calendar, and the Xenoblade stickers (the latter of which was one of the original My Nintendo items).

Phew! Yep, all of that stuff after the holiday cards was just restocked. Need points fast? As a reminder, you can find our full mega-guide here.

A new Bowser’s Fury reward is here [My Nintendo]