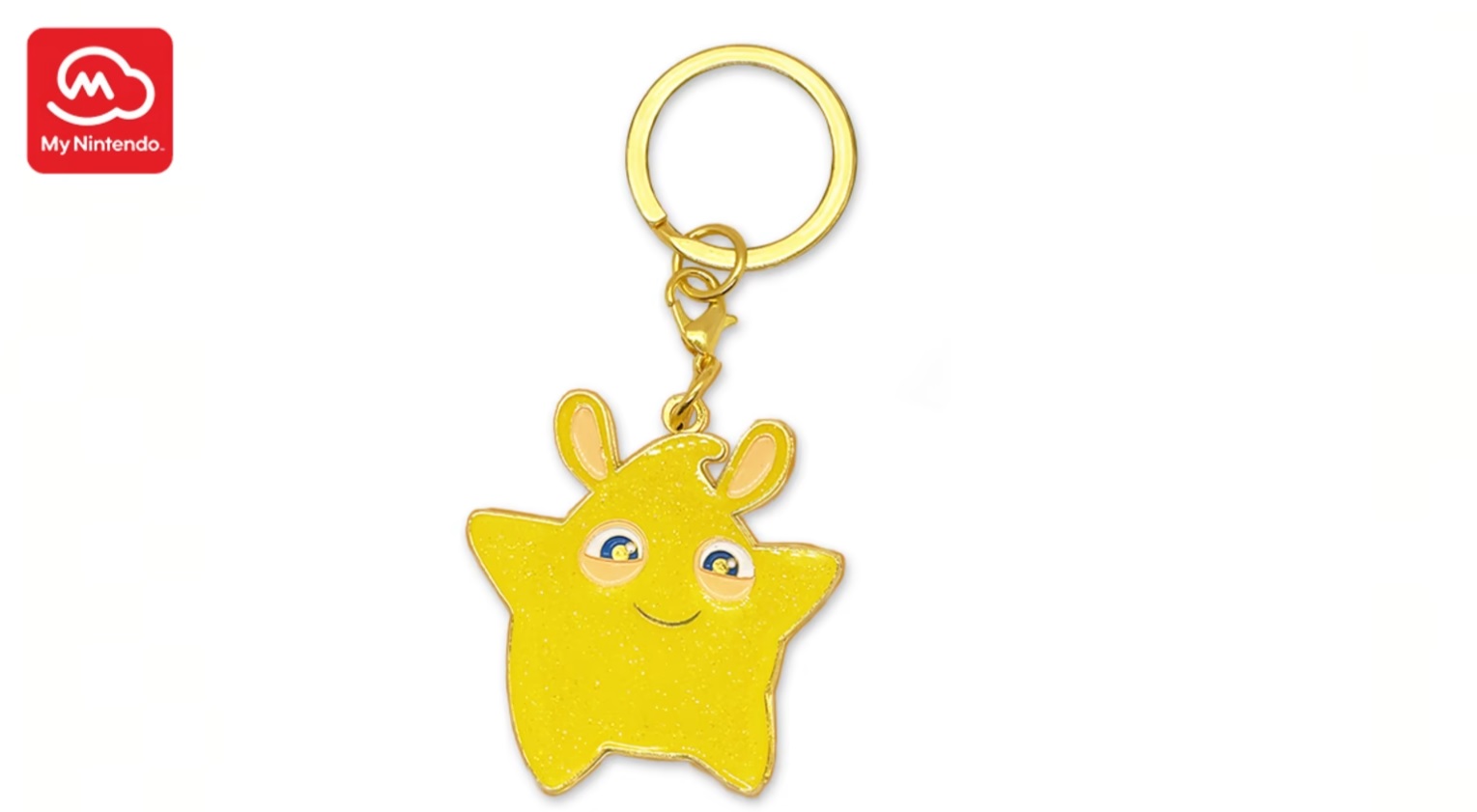 It’s a keychain for 400 Platinum

My Nintendo has been on a roll with first party goodies, as a Mario + Rabbids Sparks of Hope reward just arrived on the service.

Clocking in at 2″ x 1 3/4″ x 1/16″ dimension-wise, it’s a pretty standard keychain that’s inline with a lot of prior My Nintendo offerings. It features the likeness of Spark from Sparks of Hope, and it’ll run you 400 Platinum Points. While I’m generally not big on the Rabbids themselves, this version of Spark is really cute.

The Spark keychain follows suit with an effort to release at least one item on My Nintendo that ties into a first party game (or in this case, a game that deals with first party properties).  Recent tie-ins include a Splatoon 3 bag and sticker set, a Mario Strikers bag, and a Switch Sports cooling towel. All of the above are still available at the moment at the time of publication.