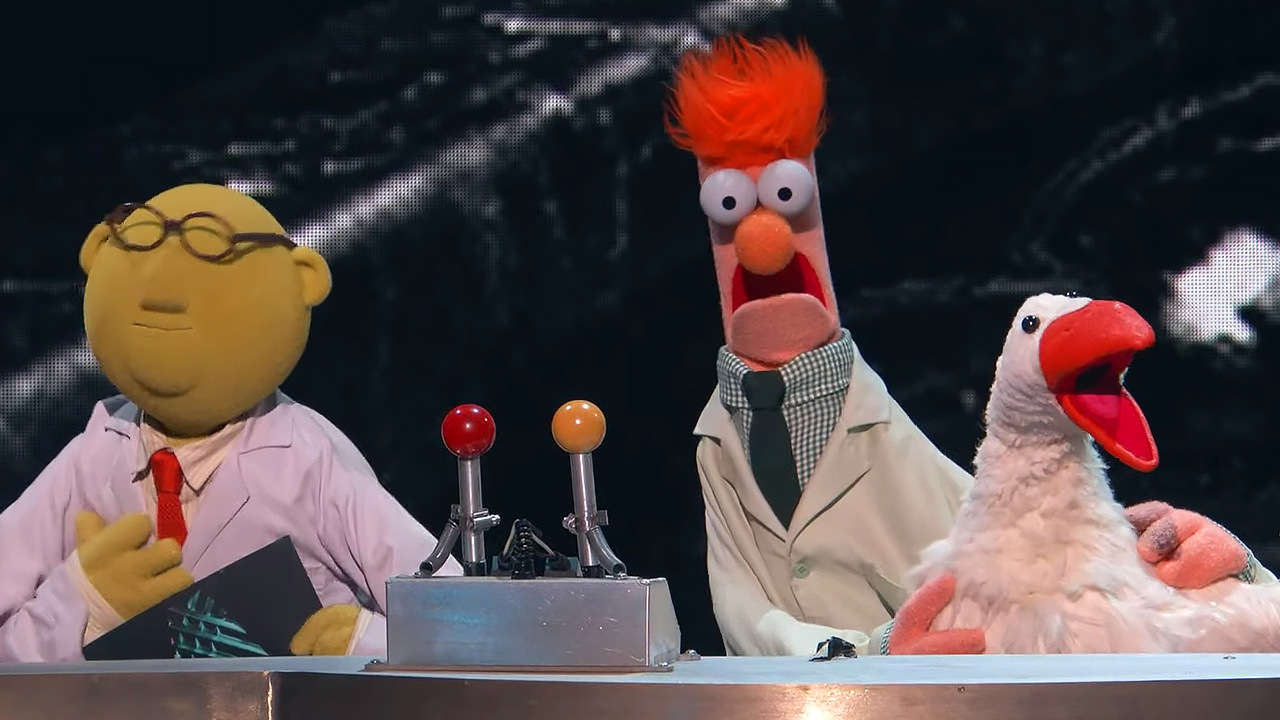 With each passing year, it seems as if The Game Awards raises the bar for itself in terms of quality. That has translated to a viewership that has steadily grown by leaps and bounds. Last week’s show was the best effort yet.

Geoff Keighley and The Game Awards’ organizers have announced that the 2019 Game Awards netted 45.2 million livestream plays across all platforms. That’s a 73 percent increase over 2018’s 26.2 million streams.

The trajectory is even more impressive when you pan through the six-year history of The Game Awards. As Niko Partners senior analyst Daniel Ahmad points out, Keighley’s production consistently blows away the previous year’s performance:

From a humble sub-two million viewers in 2014 to 45.2 million in 2019. Therein lies the reason why The Game Awards keeps getting better. With these sort of routine year-over-year gains, Keighley is certainly able to continue securing more and more in the way of ad and sponsorship revenue. Some of that goes back into the product, hence a more entertaining show. It should keep along that path as long as The Game Awards’ audience stays on the uptick.