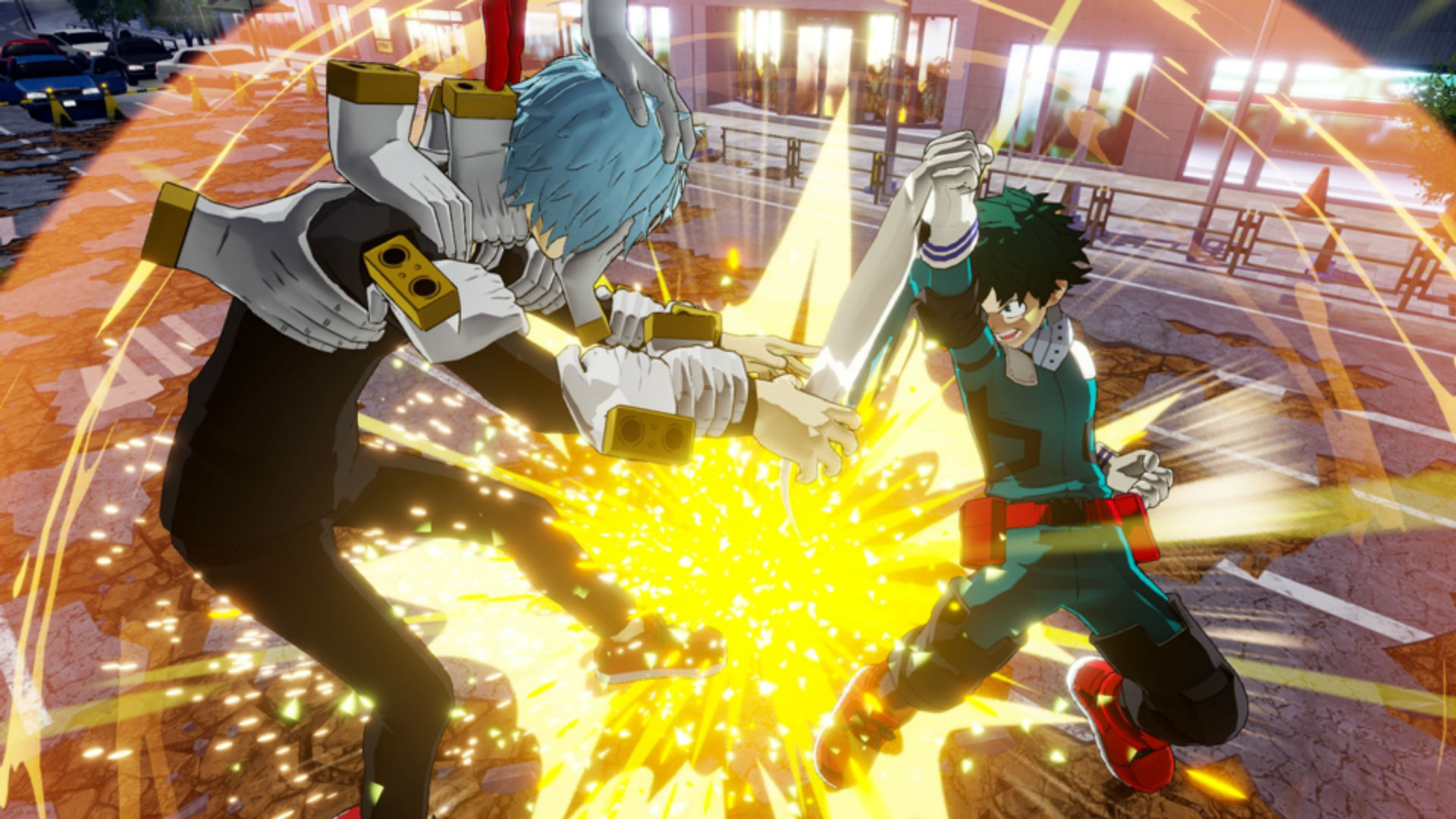 Go Plus Ultra in the West too

Although there isn’t a hard release date outside of its 2018 window in Japan, Bandai Namco has confirmed that My Hero Academia: One’s Justice is indeed releasing in the West for PlayStation 4, Xbox One, PC, and Switch (but only PlayStation 4 and Switch in Japan).

The first trailer for the game doesn’t show off any gameplay, but there is some off-camera footage out there from Jump Festa 2018 that confirms a 3D plane, destructible environments, and manga accuracy.