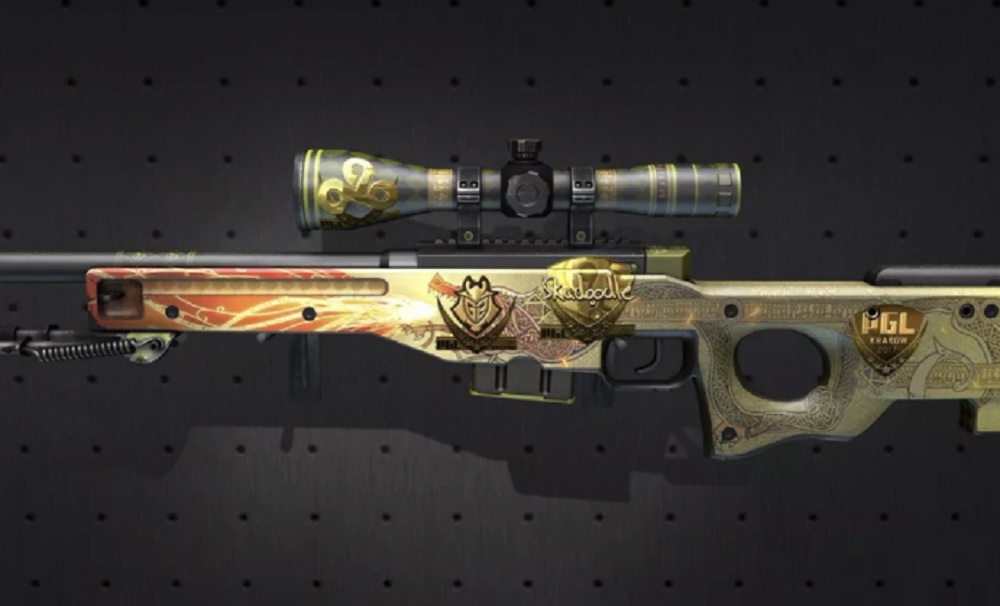 Dragon Lore? You could buy an actual dragon for that much

I remember the first time I realized people would pay thousands of dollars for a digital item. I was randomly perusing some news and a report on EVE Online popped up, detailing the various lengths the community would go to for vanity items. That was around the same time as when the hat/skin/trading card economies were taking off on Steam.

This one tops all of that though. According to Polygon, one special skin for a sniper rifle called “Dragon Lore” went for a whopping $61,052.63. This one is “signed” by someone from the prolific eSports team Cloud9, and the sale went down directly after the signing player Tyler “Skadoodle” Latham won MVP at the eLeague Major in Boston.

Why did the skin go for so much? well, “Cobblestone Packages” are restricted to ELeague viewers for one, and this one was a super rare “factory new” (read: it looks pristine in-game) item with a sticker.

To many others, it looks like a golden skin you’d pay 50 cents for in Call of Duty or would have unlocked for free in a shooter made before 2010. Video games!