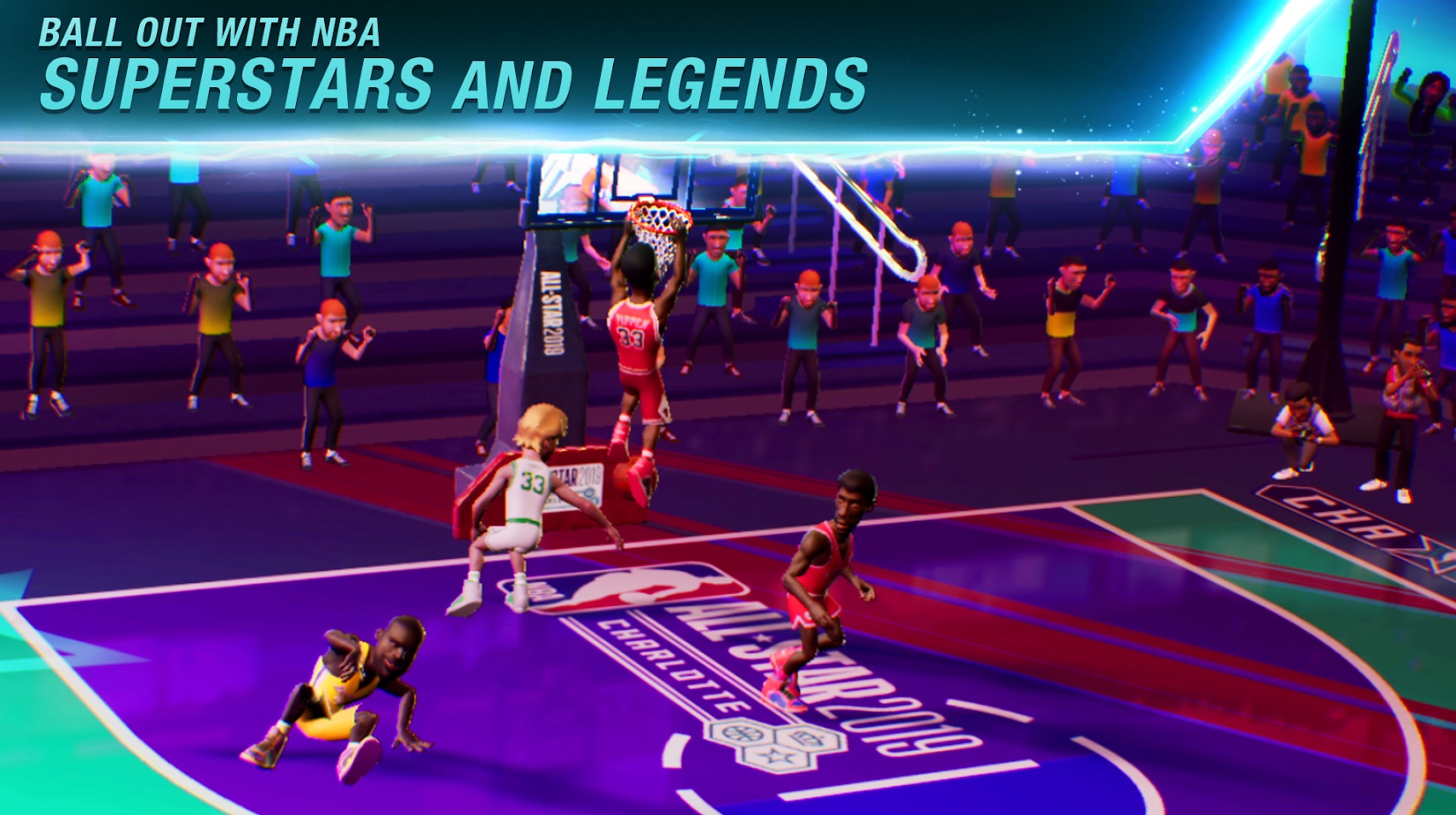 The video thumbnail is literally a loot box

2K NBA Playgrounds, a modern-day reimagining of NBA Jam but with current players, is being ported to mobile as a free-to-play game. It’s currently in open beta on Android in select markets.

It is going to be a microtransaction wasteland. Here’s the lineage of 2K NBA Playgrounds on mobile: It’s an arcadey take on the NBA 2K series, the most prominent and best-selling basketball franchise that has come under intense scrutiny for flagrantly pushing microtransactions; the most recent game in the 2K NBA Playgrounds was slammed for slowing progress unlocking new players to a halt without the assistance of real-life money; and, it’s a free-to-play mobile game which are almost always littered with in-app purchases.

But hey, if you’re cool with grinding out card packs (or forking over some cash for them), 2K NBA Playgrounds might be your thing. The beta will presumably come to more regions soon enough, followed by a proper release on both iOS and Android somewhere down the road.