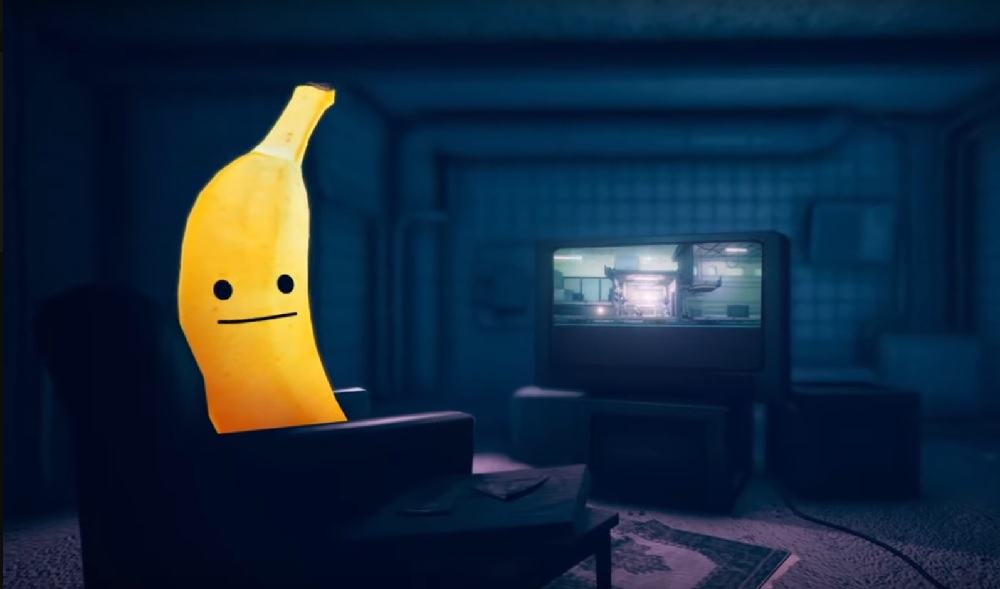 The bullet-ballet that is DeadToast Entertainment’s My Friend Pedro is set to hit the small screen, as Legendary Entertainment has announced a TV adaptation of the hyper-violent stunt-shooter.

Released by Devolver Digital back in 2019, My Friend Pedro sees a masked amnesiac undertake a night of carnage against the scum of the underworld, guided on his bloodsoaked journey by an irreverent talking banana. Blending run ‘n’ gun action with meticulous physics, My Friend Pedro is embedded with the spirit of John Woo gunplay, mixing over-the-top acrobatics and environmental damage with a devastating arsenal of weapons and a grim sense of humour.

Expected to be a half-hour series, the TV adaptation is fittingly penned by David Kolstad, writer/creator of the equally explosive John Wick movies. Also on board as an executive producer is David Leitch, who was behind the lens for Deadpool 2 and Atomic Blonde, so some brutal, hard-hitting, and exquisitely choreographed action is guaranteed.

My Friend Pedro is available now on PS4, PC, Xbox One, and Nintendo Switch.