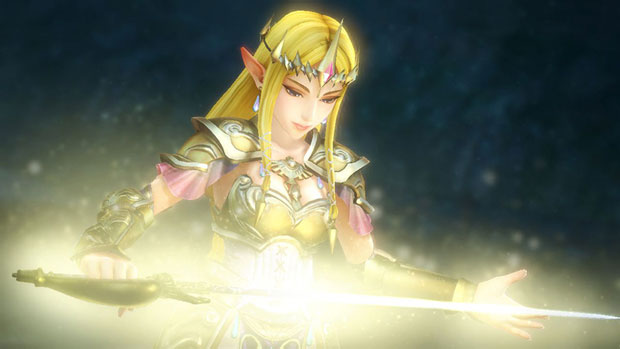 I’m only several hours into Hyrule Warriors and while there’s already a lot to like here, I think I’ve figured out what my favorite part of the game is: a song. Specifically, “Zelda’s Lullaby.”

It has been featured prominently in the series since A Link to the Past and this spinoff is no exception. You’re treated to the tune after each adrenaline-pumping battle and I frequently just let it play for a while, unable to continue past the results screen. Too soothing to skip over.

It’s right up there with Skyward Sword‘s rendition. Puts a smile on my face every time.