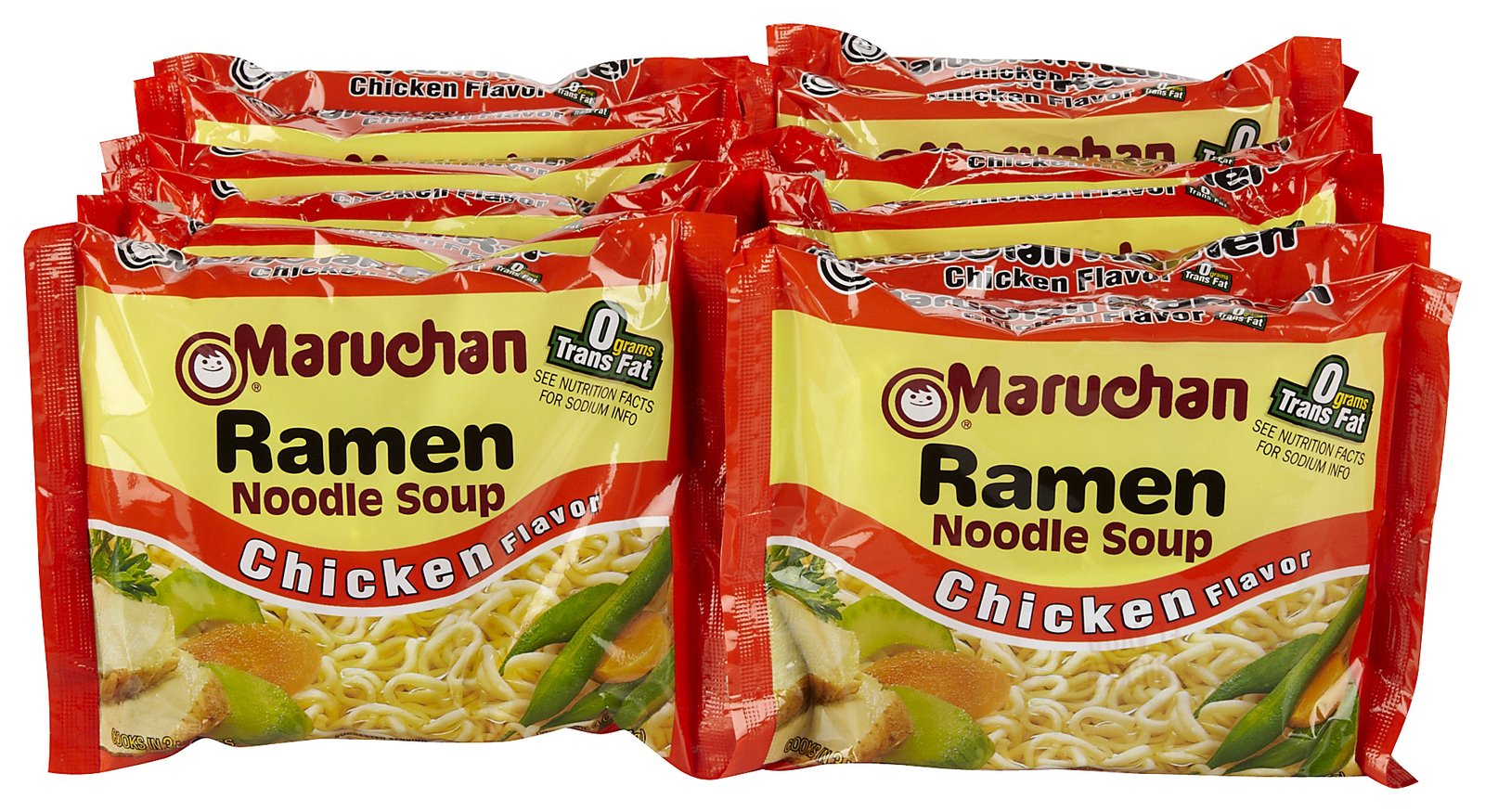 At least someone loves Samus

2016 marks the 30th anniversary of the Metroid series, but Nintendo hasn’t done much to be festive for the occasion. We’ve gotten a fan remake and a strange spin-off, so Metroid fans haven’t been completely forgotten (even if the latter will be in a few weeks).

Instant noodle company, Maruchan, tweeted out some love to Nintendo’s space opera with a cute mock-up of its ramen mixed with Samus. I’m not entirely sure what ramen noodles and Samus have in common, but any love for the franchise is worth noting.