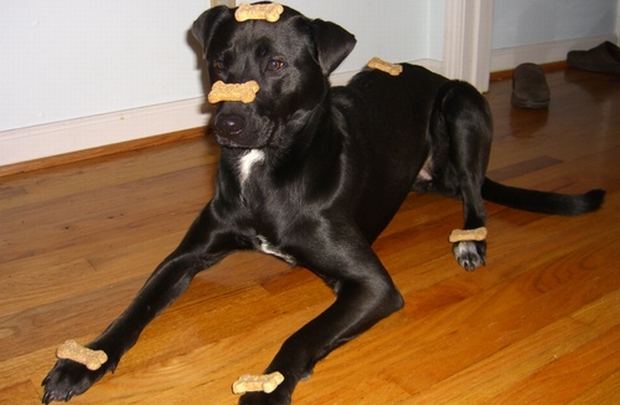 I sat there and watched the credits rolled. Over the course of around six hours I had toted that damn gnome with me. I had brought it through the antlion caves, I had got out of the car 30 times to pick it up and re-loaded my autosave countless times when I had run into the chopper. I had gotten so used to that porcelain monstrosity I could see him in my sleep.

And after all that? I didn’t close the door on the rocket. All those countless times I could have gotten fed up and gave it up. But no; I carried that garden gnome for practically the course of the entire game, all for 30G. In the end, I got nothing.

And you know what I did after the credits were over? I started a new game and grabbed the gnome again.

Half Life 2: Episode 2 has one of the most fascinating Achievements I’ve ever had the opportunity to come across. Within the first 5 minutes or so you run into a garden gnome hidden in the first building you enter. If you can carry that gnome and put it into the satellite that is launched into space within one hour of the end of the game, you will earn the “Little Rocket Man” achievement. That’s 5 hours of carrying it around, with very few moments to put it down and come back for it later. When you reach the car midway through the game, you have to wedge it in the floor, in which it can still roll out as you drive. Then you run into the chopper, and it can shoot it out of the car, which means you have to get out of the car and make yourself vulnerable to fire. The only thing you can do is shoot it further down the path using the Gravity Gun, then when you arrive at it, grab it and shoot it again. Calling it a pain in the rear would be an understatement.

The first time I played Episode 2, I set out to complete this Achievement, an Achievement which approximately 2.3% of PC users have gotten. I ran the entire game with it, running back and fourth to get it and get it to the end. Gamerscore doesn’t make me feel better or anything, but any achievement has always beckoned me; OCD at its worst. I’m the kind of guy who will refuse to finish a Zelda game without completing all the available side quests beforehand.

Around 5 or 6 hours later, I arrived at White Forest and put the gnome in the satellite, expecting to be rewarded after it went into space. I then played through the final battle, making sure I didn’t lose any buildings in the process (Neighborhood Watch, 35G) a process which took me well over 2 hours taking into account reloading autosaves anytime I lost a building. I drove to see my victory cutscene and welcome my achievement with open arms. The rocket went off. Nothing. Absolutely nothing. I went though the remaining moments of the chapter and ran into the credits. Then I started anew and did it again.

There are moments in games where my patience seems almost unmatched. During my first real game of Left 4 Dead Versus we were on Crash Course and our team lost by over 3000 points. It seemed like we were beaten each round within 30 seconds of leaving the gate. I stuck around for a re-match. Then after the other team made it to the safehouse with health to spare, my entire team ragequitted except me. Even as I sat there as a survivor with no one but the bots to keep me company, I remained. I always try to avoid ragequitting in versus multiplayer games. If I can’t win, then I’m going to lose with dignity. I’m willing to be patient, finish the game, and accept my fate.

The only time I ever survived Dead Center on Expert in Left 4 Dead 2, it took the team over three and a half hours to finish. The Director hit us with everything it had. We kept finishing the gauntlet event in Chapter 3, only to run into a Tank as we neared the safehouse, the moment of victory within reach. But I stayed the course and was more than satisfied when it was all over.

If a game presents me with a challenge, whether finishing an Achievement, or swallowing my pride, no matter how hard, no matter how tedious, no matter how frustrating, I’ll never back down. I may never finish it, maybe I will have other games to play and I lose track. But I’ll never forget it until it is done. They say Patience is a virtue. That’s doubly so when I play videogames.