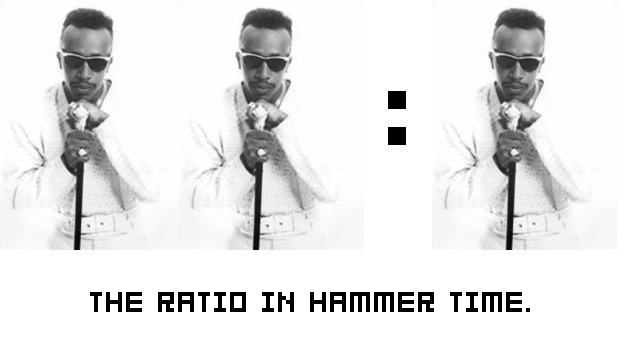 Hold on. Let me get out my lighter fluid and my large fan because I’m about to douse some fanboy flames in the stuff then fan them until they’re miles high. I know some of you had to be wondering which system would sell more of the most popular game EVAR, and now we have that answer. Sony fanboys, you lost. Xbox 360 copies of the game outsold PS3 copies by a ratio of 2-to-1.

Now, these numbers aren’t official, but they do come from the Chief Operating Officer of Microsoft’s Interactive Entertainment Business, Dennis Durkin. At the BMO Capital Markets Digital Entertainment Conference in New York, the probably very rich man said, “Initial feedback from retailers is that Call of Duty: Modern Warfare 2 [on Xbox 360] has outsold the PS3 2:1.” After lighting a cigar with a $100 bill he then went on to point out that Tuesday, Nov. 10, the day Modern Warfare 2 launched, was the day that the Xbox Live record for most users online at once was broken with over 2 million users.

(Note: If I didn’t enjoy being called unfair and biased so much I might mention that official numbers won’t be known for a few weeks now, and it’s very likely this could change.)