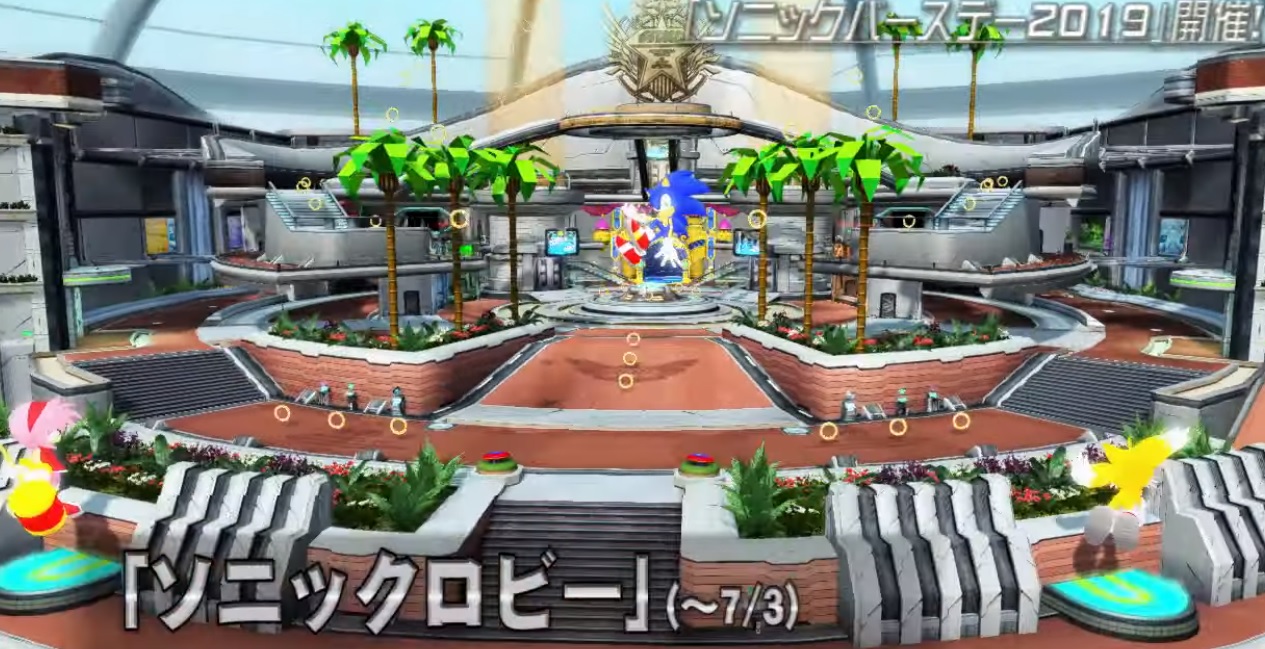 No I will not stop beating this taiko-sized drum

I am Sega’s terror that flaps in the night. I am the “where’s my spy camera” of Phantasy Star 2‘s western release begging: I even played it at TGS and asked a Sega developer (with a smile) to bring it west in person, in Japanese. So far my efforts for the past seven years or so have been absolutely fruitless, but I’m told that at one point a Sega exec was introduced to one of my articles on the subject: so at the very least, it’s on someone’s mind.

Now the game is set for a Muv-Luv Alternative (read: a popular visual novel series) collaboration, amid many other successful gaming and anime collabs. Sonic is also returning again in the form of lobby decorations for Sonic‘s anniversary, as has been the case for the past several years. You can get a quick look at the events below, which will probably be of interest if you have an international PSO2 account or play with the unofficial localization.

Phantasy Star Online 2 is a huge success in Sega, as they’ve been supporting it on PC for nearly a decade now, rolled out modified Vita and mobile versions, ported it to PS4, and allowed for a “cloud supported” edition on Switch. It’s also getting an anime adaptation this year. That’s pretty much the trajectory of a modern Atlus JRPG, minus the western localization. Hint, Sega, hint, you also own Atlus. ::Extremely Waterboy voice:: you can do it!