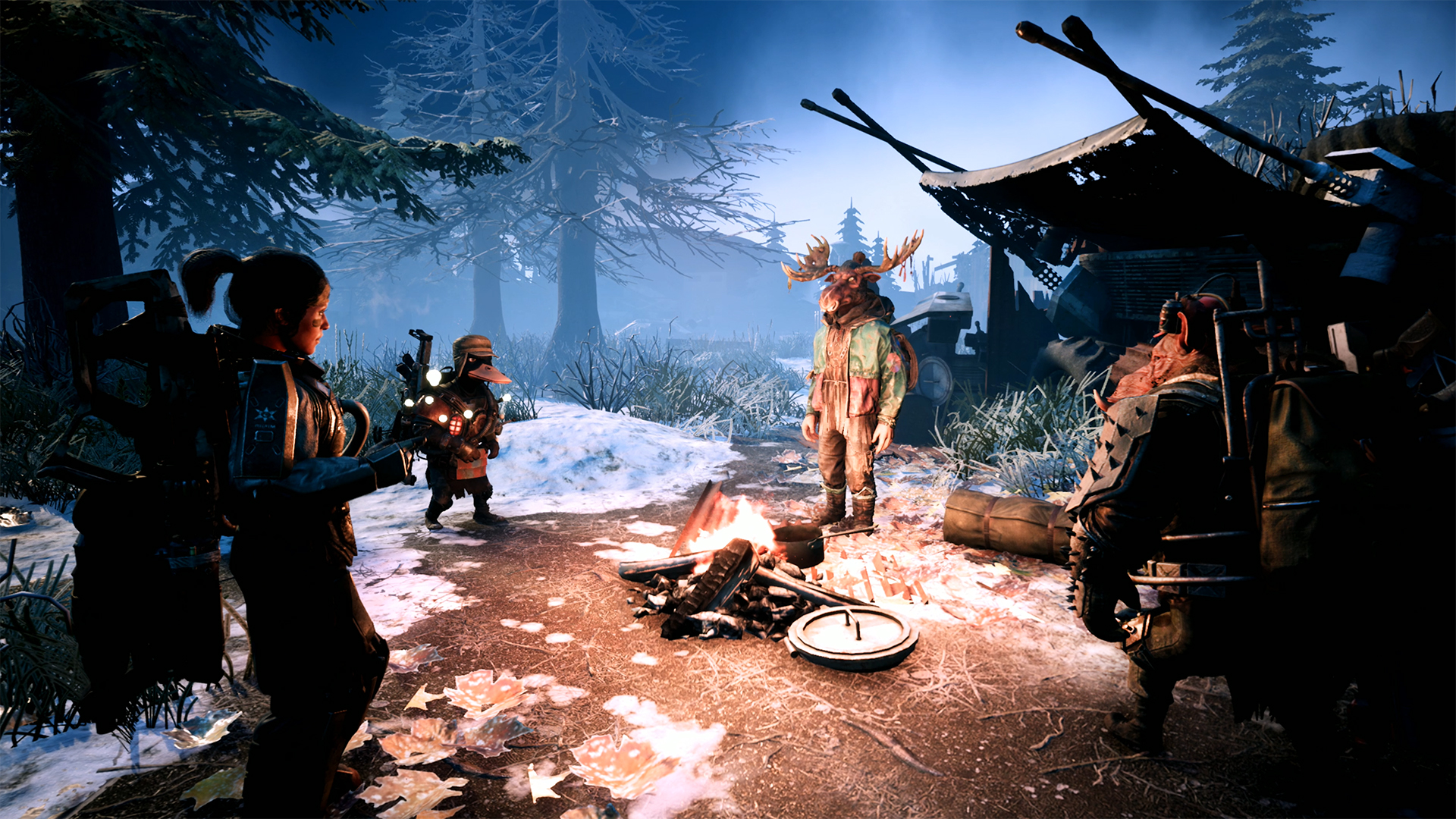 A bit of a “good news and bad news” situation with Mutant Year Zero: Road to Eden. First, the bad. The Switch port has been delayed. Originally announced for a June 25 launch, it’s now slated to release on July 30.

The Seed of Evil add-on is going to be priced at $15 for anyone who already owns the base game. The digital deluxe edition — the base game and expansion — will sell for $40, which is what the Switch version is priced at. However, there’s currently a Steam pre-order sale where you can get all of it for $32.