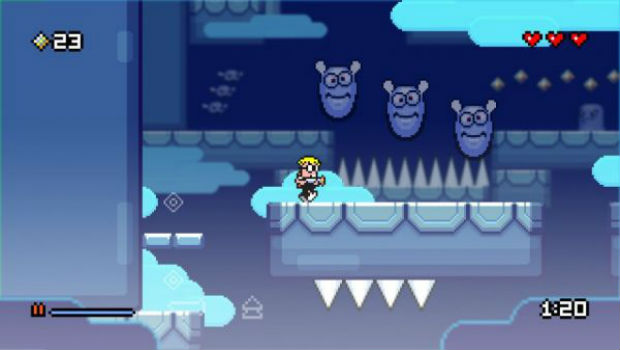 Enhanced Wii U game will hit the eShop

The improved Wii U version of Mutant Mudds, titled Mutant Mudds Deluxe, is heading to Nintendo’s console sooner than later as Renegade Kid developer Jools Watsham has just announced that it’s nearly finished, and ready to submit to Nintendo.

Deluxe will feature remote/off-TV play, as well as new challenging levels focused around ghosts, and all of the prior add-on content will be included as well. I was a huge fan of Mutant Mudds, and enjoyed what I played of Deluxe at PAX East, so I hope this hits the Wii U eShop soon — the service could certainly use the boost now.