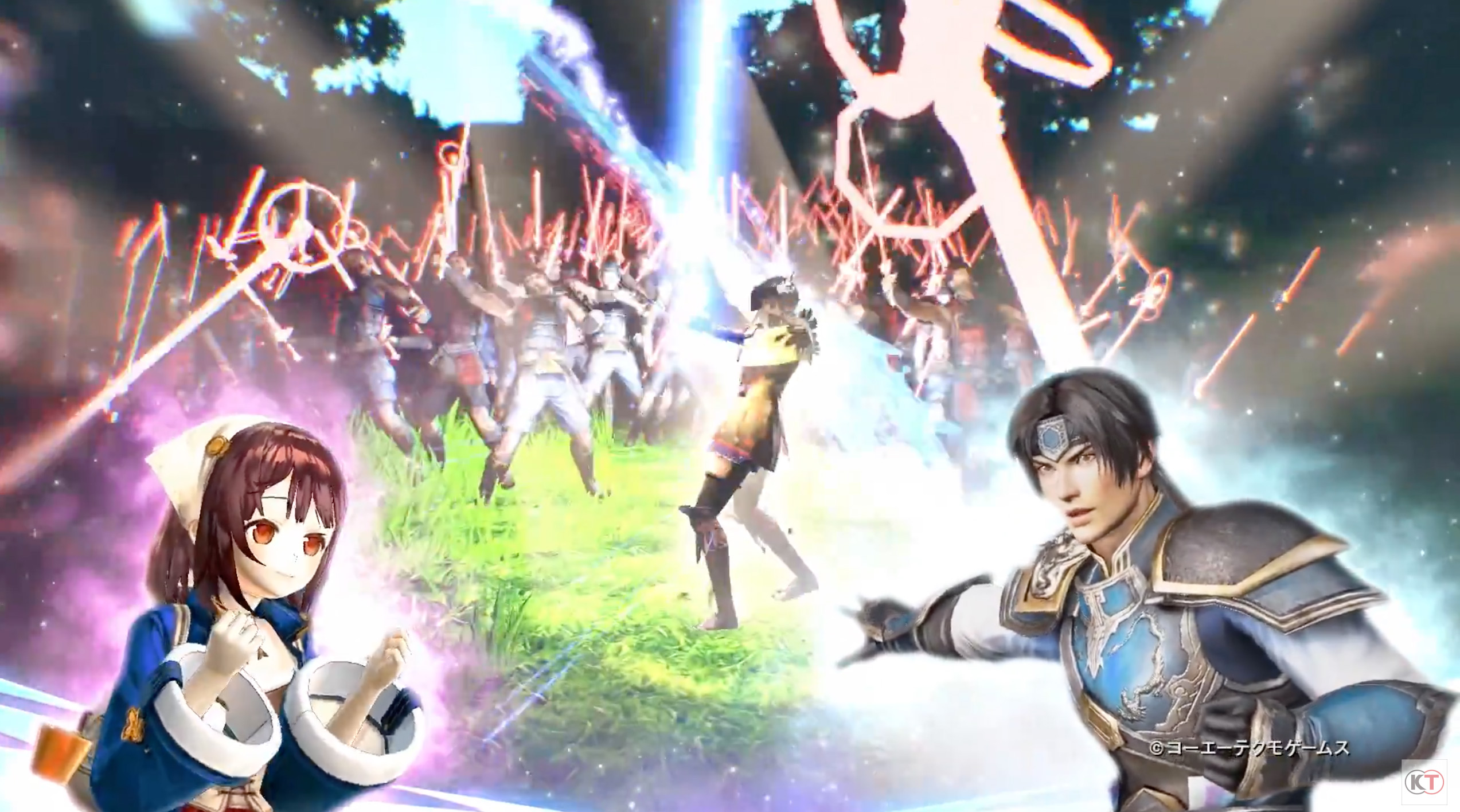 I want it now

With the DLC for Hyrule Warriors finally complete, I now look forward to finding and becoming completely engrossed by my next musou obsession. Dragon Quest Heroes didn’t quite tickle my fancy the way I thought it would, but if this trailer is any indication, Musou Stars will succeed where it failed.

Musou Stars is set to feature a variety of characters from several different Koei Tecmo properties, including Samurai Warriors, Dynasty Warriors, Dead or Alive, Atelier, Ninja Gaiden and more, as well as a few original characters.

The game is scheduled to launch March 2, 2017 in Japan on the PlayStation 4 and Vita. Fingers crossed a western release for both platforms will follow shortly after.