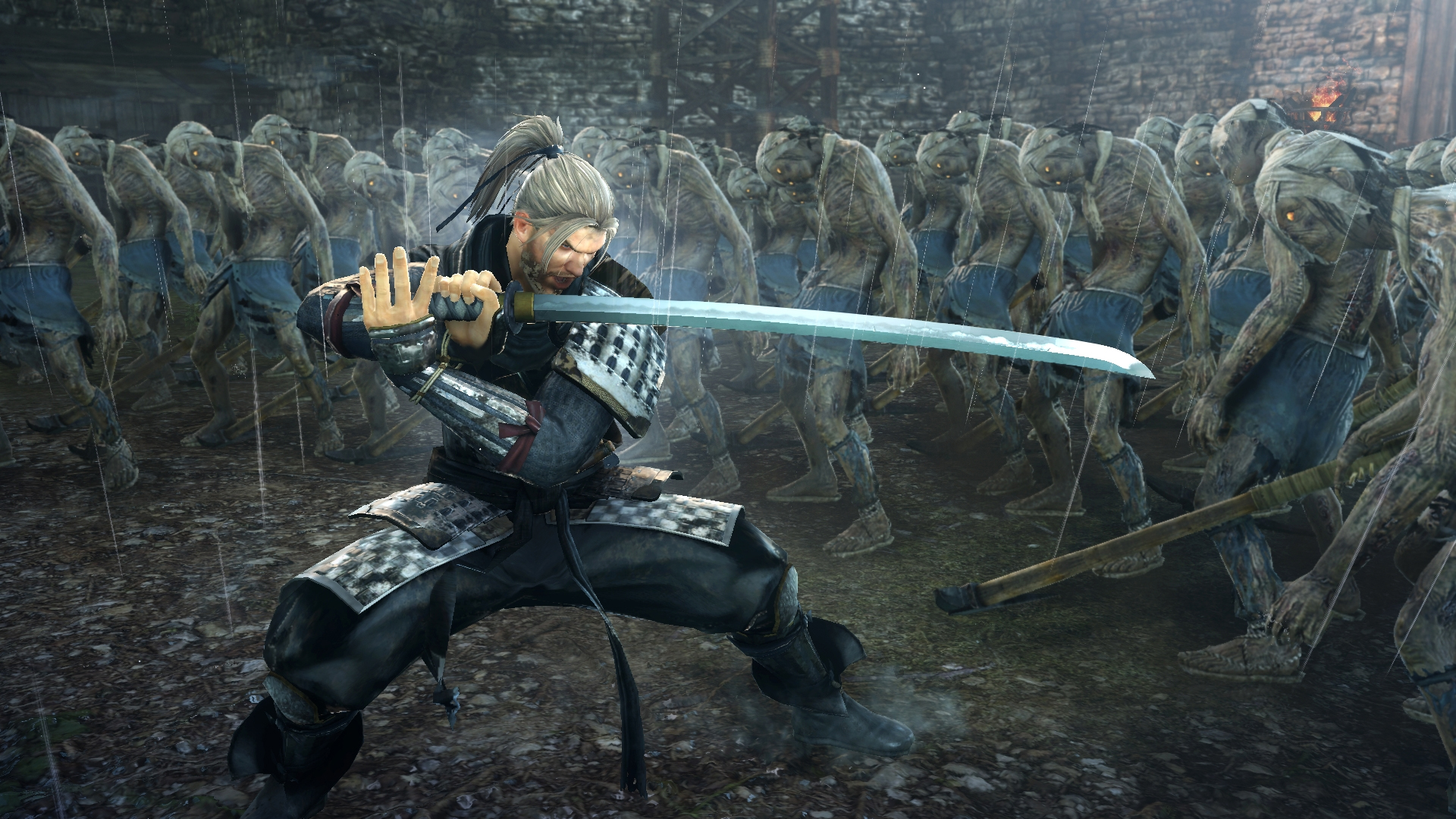 Although it won’t be releasing on PlayStation Vita here in the West, Warriors All-Stars will be available on PlayStation 4 and PC in North America on August 29th and in Europe on September 1st. Pre-order bonuses from certain retailers (which store gets what costume has yet to be announced) can nab you specialty costumes with deeper crossovers like Marie Rose in my dude-a Opoona’s outfit.

Get your game on. Go play.