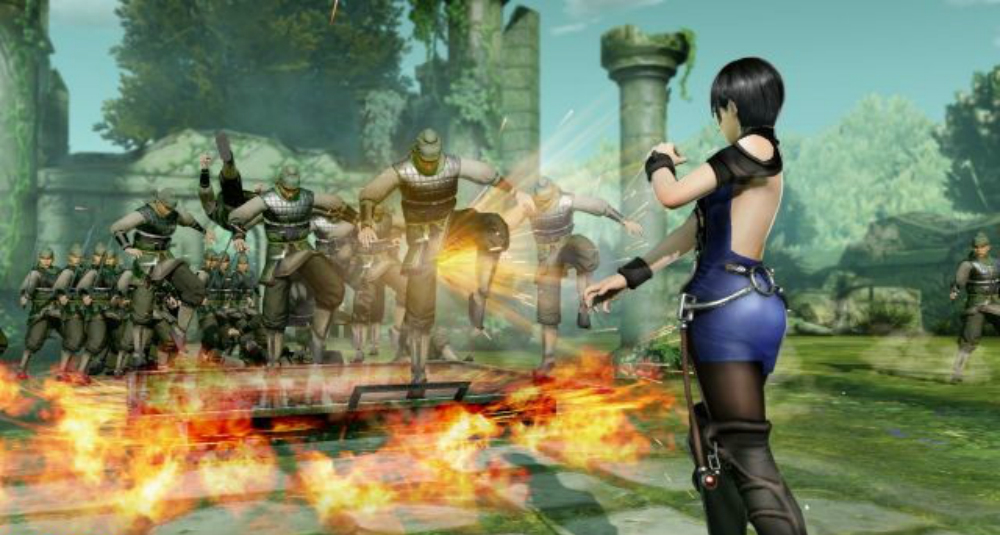 There are a handful of franchises that I generally talk about as criminally underrated, and Deception is up there. Built around the concept of setting up traps and not actually fighting head-on, the games are still very much alive, and I’m stoked to see its legacy carried on yet again in Musou Stars.

In addition to featuring characters from Ninja Gaiden, Dynasty Warriors, Dead or Alive, Samurai Warriors, and more, Millennia (from my favorite Deception game, II) made the cut. Although her moveset hasn’t been fully unveiled, it looks like she’s going to summon her traps based on her first screen.