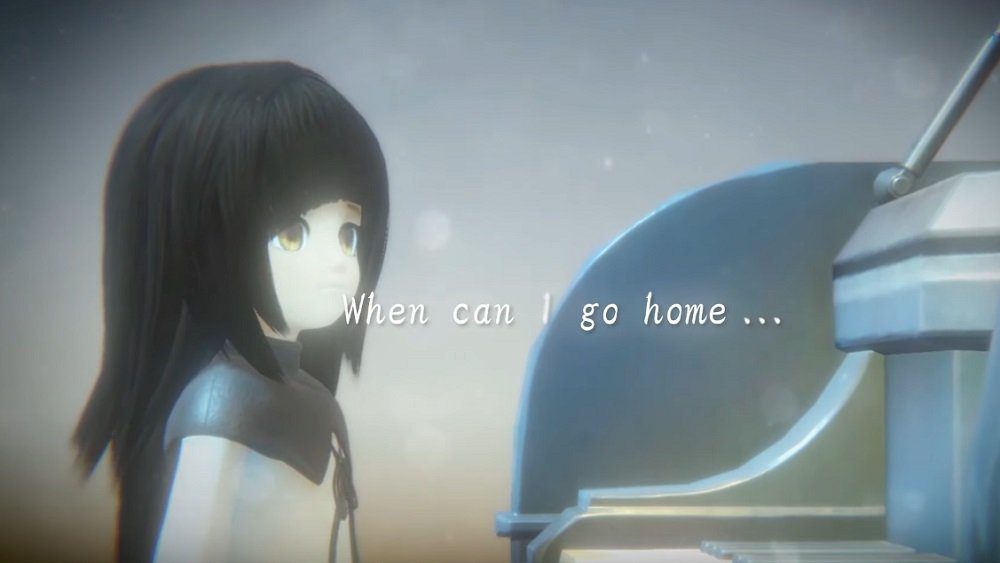 Developer Rayark has announced that its ethereal fantasy remake Deemo Reborn will launch on mobile platforms in just under a month from now. The mysterious rhythm-action adventure will arrive on iOS and Android platforms on December 17.

Originally released on PlayStation 4 in November 2019, before being ported to PC back in September of this year, Deemo Reborn is the story of a young girl thrust into a haunting, yet somewhat tranquil fantasy world. Accompanied by the titular sprite “Deemo,” our hero must pick her way through the strange universe, utilizing the power of piano music to guide her onward and, hopefully, back into her own world.

Deemo Reborn for mobile will feature the same puzzle-solving, rhythm-action adventure of its PS4 and PC brethren, and will feature 60 tunes to master as the player explores an ever-expanding kingdom. And if you fancy checking out this cult classic, it won’t even break the bank, retailing for just a few scant dollars. Play on.