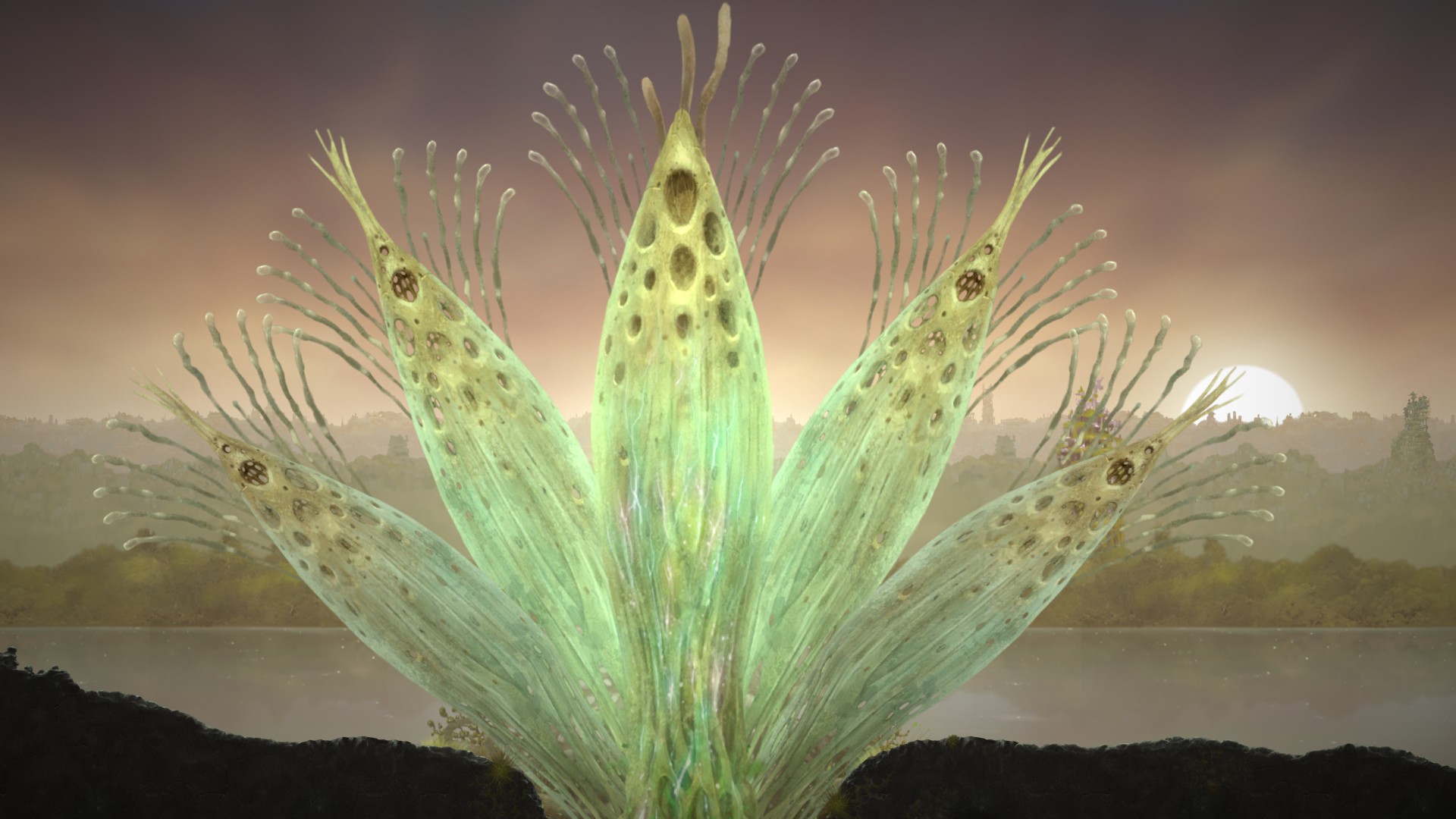 Every so often a game comes along that lends itself to a big ol’ screenshot gallery. To fit the bill, a game obviously needs to look good, but it also helps if it has a simple control scheme that allows easy access to the F12 key. Typically, this comes up with Telltale’s cinematic experiences, but other titles work too.

One such title is Mushroom 11, whose review went up earlier today. With its simple point-and-click controls, it was easy to keep a finger on the screenshot button, and some ugly-but-pretty areas had me hitting it often. The following gallery features shots of each boss and some puzzle solutions (including one where I was doing entirely the wrong thing before realizing what I should have been doing), so if you want to go in spoiler-free, avoid it. Otherwise, check ’em out!