Think Pokemon, but instead of fighting you are posing

Along with Push Me Pull You, I got to finally see what Musclecat Showdown was all about. And. It. Was. Glorious.

You and another muscle bound cat have to strike your owners requested poses, and the person that’s able to do them the best wins. The only controls are with the analog sticks on a controller, with each stick representing your cats glorious arms. That’s it, that’s the entire concept. Super simple, and super fun. Essentially think Pokemon, but instead of fighting, you’re posing.

The main draw here is the lovely visual style, which was created by Adventure Time and Bee and PuppyCat artist Natasha Allegri. Here’s some snippets of gameplay for you to get a better sense of what the game is all about. 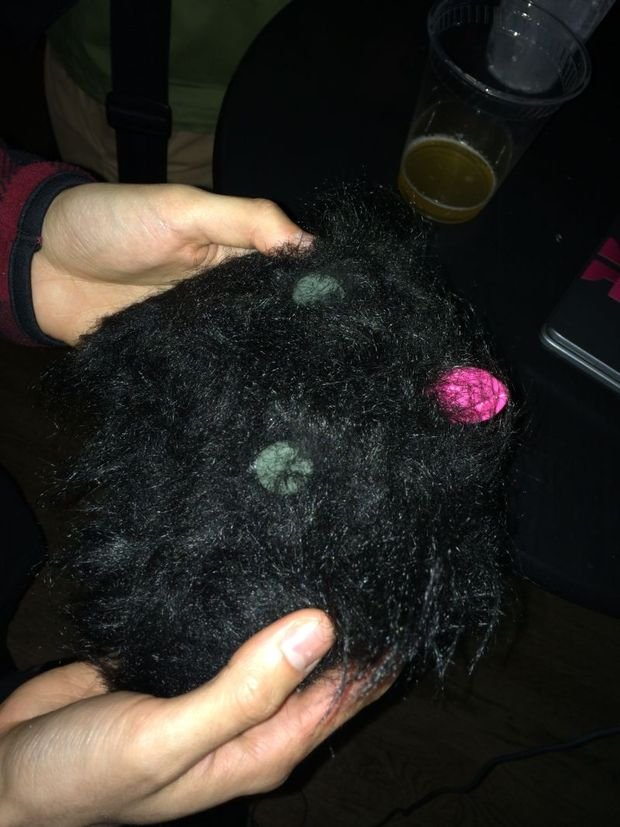 Also when I played the game the controllers were covered in fake fur to mimic a cat. It was weird.