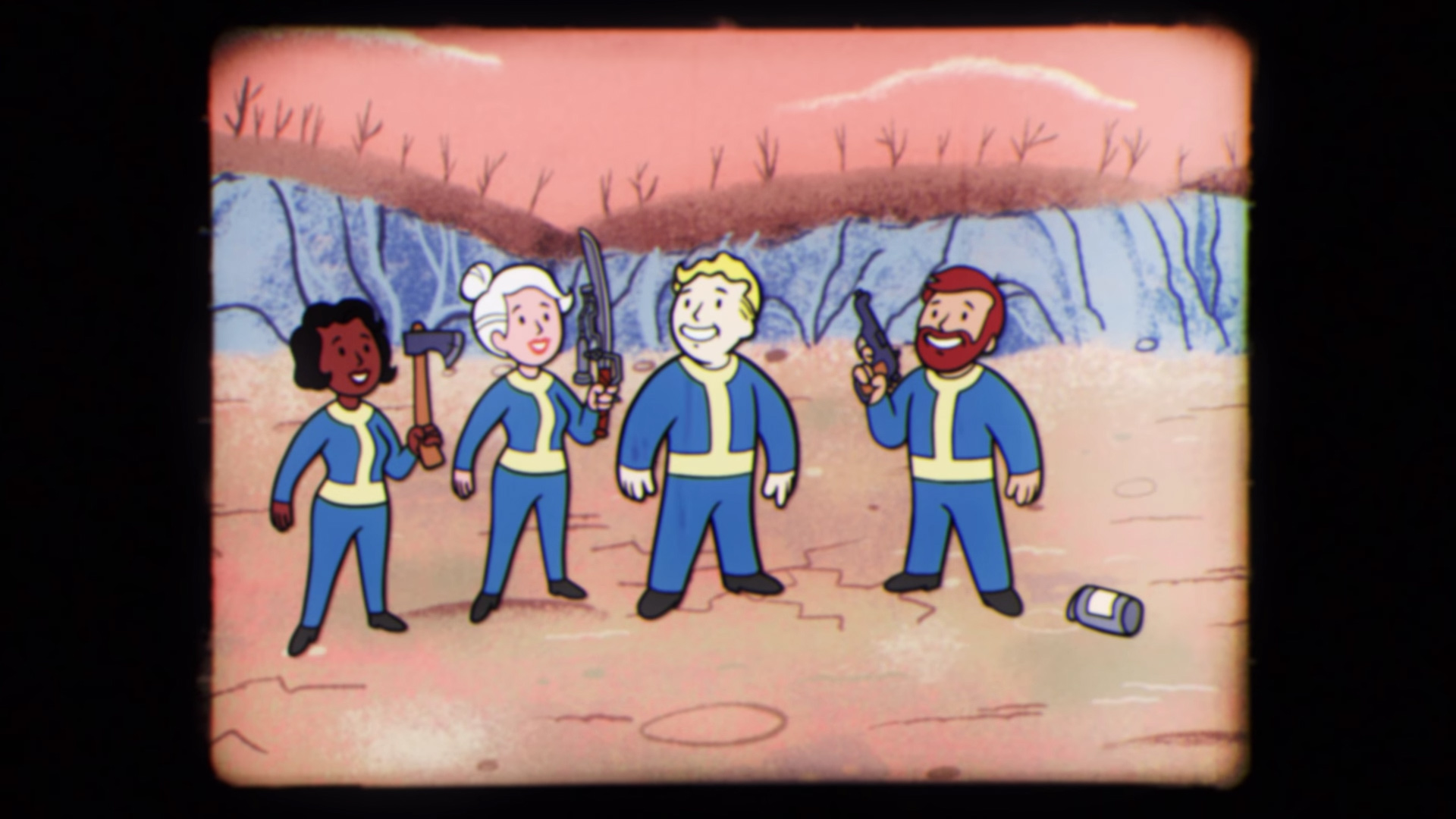 Surviving the wastes can be tough enough as is, but doing so with other players who may or may not turn on you the second you let your guard down? I’m curious to see how ruthless people will be in Fallout 76. Over the weekend, Bethesda’s Todd Howard spoke about PvP and griefing at QuakeCon.

“We turn the assholes into interesting content,” said Howard. Basically, if a player kills someone who doesn’t fight back, they’ll appear on the map as a red star. “Everybody sees them, and they have a bounty on their head, and that bounty comes out of their own caps. They can’t see the other players on the map. We had this idea, like let’s turn it, let’s make them interesting content. When anybody murders somebody when we’re playing in the office, everyone sees on the map, and it’s awesome.”

That’s how Fallout 76 handles griefers. As for honorable PvP, if you shoot another player, you’ll do minimal damage — the equivalent of “slapping somebody in a bar” — and if they engage, it becomes a proper fight with full damage. “If the player is really high level you’re gonna get more caps than if they’re low level,” said Howard. “After one of them dies you can seek revenge which doubles the incentive.”

Another note: you can flag yourself as a pacifist so that stray bullets don’t hurt other players and accidentally initiate full-on PvP shootouts. That said, you can still be killed as a pacifist.

Fallout 76 is going to be a real trip for fans who prefer lonely adventuring. “You’ll be able to have your own private world and be able to mod it and do all of that,” Howard said at E3, noting that the feature won’t make launch. “With our games, that’s where the long-term life of them really is.”