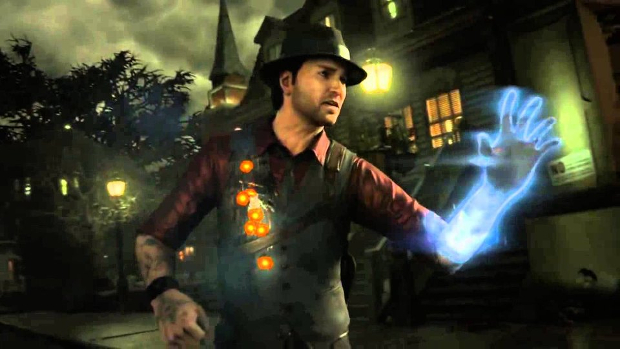 Yesterday we learned Murdered: Soul Suspect would come out on Xbox One in addition to PC, 360, and PS3. This upset some of you who like fedoras. Unsurprisingly, this latest story trailer shows the game is also slated for PS4. It also gives us a release date — June 2014.

Not to throw more shade at the game, which I’m tentatively hopeful for, but the police contracting a psychic?