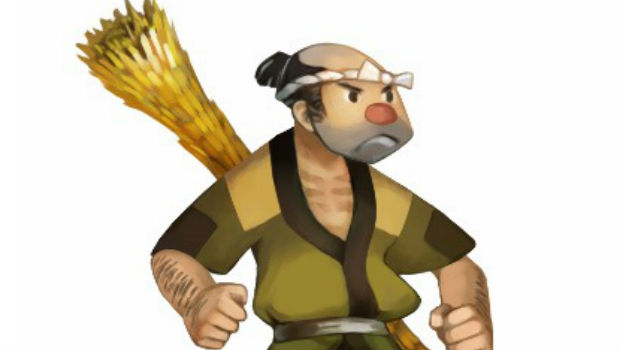 ‘Genroku Legends ? A Cause to Daikon For’

Muramasa Rebirth is getting its second DLC campaign next week, and it’s the most interesting one yet. It features Gonbe, a widowed farmer, and his grass roots rebellion against his lord. He has a sickle, bamboo spear, and a hoe at his disposal, as well as the ability to speak to his ghost wife, and enlist the aid of other farmers.

This is following the superb Nekomata DLC, and you can expect some thoughts on Gonbe’s adventures sometime next week. It’s out on February 25th in North America and February 26th in Europe