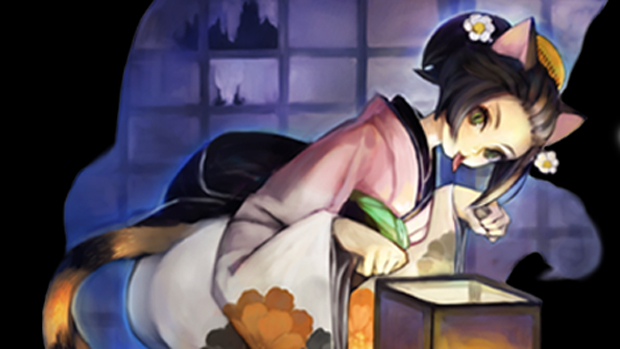 Muramasa Rebirth is one of the growing list of reasons why I will probably cave and buy a PlayStation Vita at some point. It just got a bit more enticing with today’s release of the Tales of the Nekomata expansion in the PlayStation Store, the first of four add-ons already released in Japan. It sounds beefy, with a wholly separate story of a ceremonial tea set delivery gone horribly wrong and the cat-demon who seeks revenge; adorable, kitty revenge.

Along with the new story comes a new fighting system, as lead character Okoi has natural weapons in the form of claws and access to a range of new skills and demon arts. Plus the package includes a mode which allows the player to take on any of the bosses in Muramasa Rebirth using Okoi and her skills, which is pretty neat, I guess.

Fishy Tales of the Nekomata is available now in the US for $4.99 and will arrive in Europe on January 22.