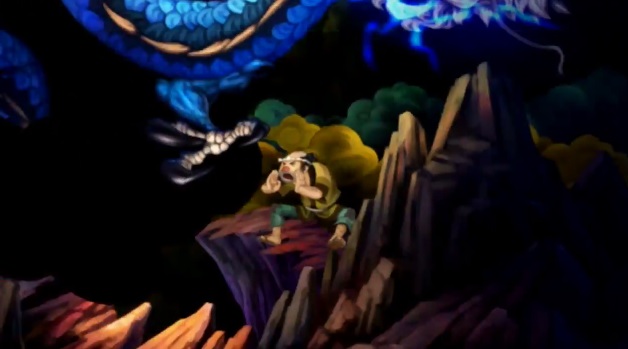 He’s a farmer who attacks enemies with his tools

Muramasa Rebirth was re-released on the PlayStation Vita, and not only does it look great, but it plays great as well. Four DLCs await us in turn with new characters and tales, the second of which can be previewed above by way of a new trailer.

It’s titled “Uprising of the Oone Resistance,” and tells the story of a group of farmers who are rebelling against a Daimyo — interesting! Vanillware has revealed that you do not need to complete Muramasa‘s campaign to play any of the DLC, which is great news. All four DLC stories are coming to the US at some point in 2014.