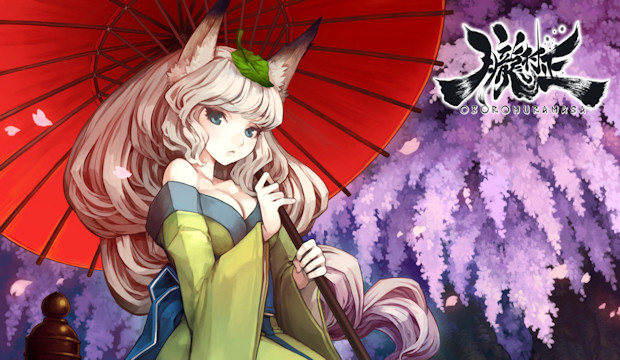 During yesterday’s Muramasa: The Demon Blade Twitter party I had a lot of people asking me whether or not I knew when the artistically beautiful Wii game would be coming to Europe. Sadly, I had now idea … but I do now! The game has been confirmed for November 13 in the PAL territories, meaning that my former homeland can now enjoy the gorgeous sword-swinging action.

It’s a shame that Europe still can’t get timely Wii releases, but at least this game is coming. With such a relatively obscure game as this, there was always the risk that it would be deemed unfit for further international consumption. At least those fears can now be laid to rest. So yeah, good times for all!

Oh, and check out our review before you pick it up!

Kisuke is a fugitive being chased for a crime he no longer remembers, mysteriously driven to search for an unknown katana. Momohime, after being possessed by the spirit of the foul swordsman Jinkuro Izuna, is forced to flee her castle and accept a grave mission. Both will cross paths with the demon swordsmith, Muramasa – fight or die: that is his price.

Muramasa: The Demon Blade is a fast and intuitive action combat game which features two playable characters; Kisuke, a young ninja and Momohime, a princess, both of whom take different paths through the game. There are over 100 swords to collect and level up which improve power, speed and durability and both characters are capable of dramatic special moves.

Muramasa: The Demon Blade is a beautifully rendered retelling of the classic Japanese folk tale. A highly immersive 2D side-scrolling action game, Muramasa is a title that will be loved by core and casual gamers alike.