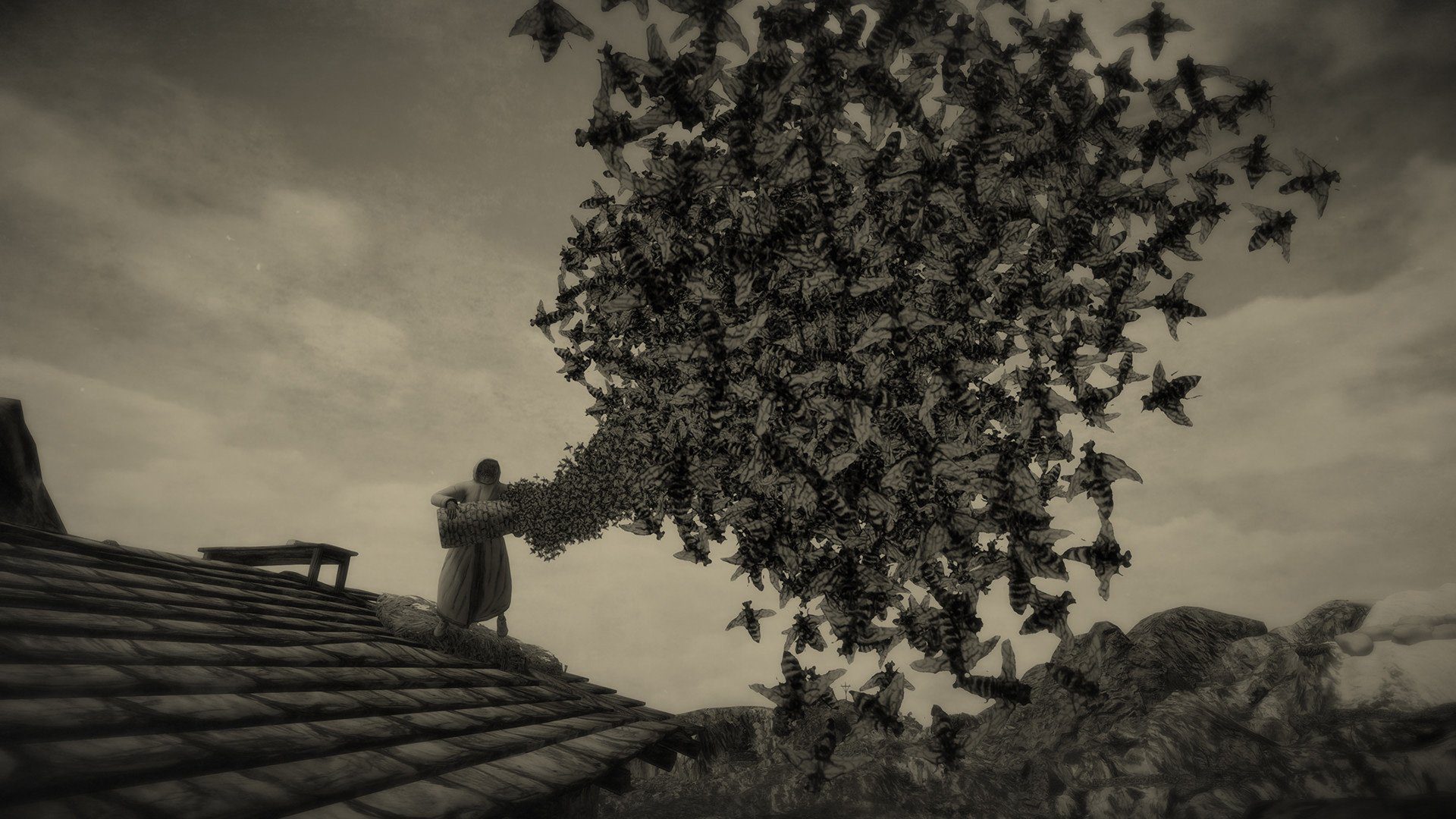 The alpine adventure got off the ground in 2014

Folk horror is a rarer sight in gaming than it should be, and that’s a big part of why I’ve been keeping tabs on Mundaun, a horror-adventure game from solo creator Michel Ziegler. The setup – “an alpine world where reality and myth intertwine” – is cool. The penciled-in 3D art style is even cooler.

After our last check-in with Mundaun, we have a date: March 16, 2021. And it’ll be playable (almost) everywhere: Nintendo Switch, PS4, PS5, Xbox One, Xbox Series X/S, Steam, and the Epic Games Store.

At one point, Ziegler shows off his workflow for lining up hand-drawn sketches with 3D character models, and he nonchalantly points to a freaky long-fingered rabbit man as an example. “As a player, you will never see him from this close and live, I guess. Or maybe you will. I don’t know.”

Mundaun is his “first full-length game,” and it’s being backed by publisher MWM Interactive.