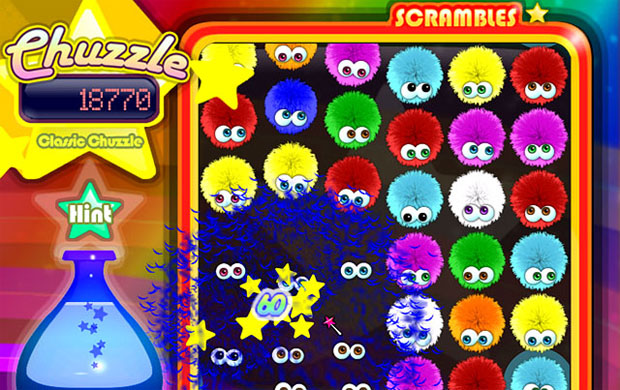 What went down? Back in 2006, PopCap had a contract with MJ. The company would distribute some of PopCap’s games in North America. The problem arose when PopCap began distributing the games on their own.

MumboJumbo says that “PopCap committed fraud and tortuous interference when it severely damaged the business relationship between MumboJumbo and a key retailer,” and that some internal emails show that PopCap “employed a calculated use of false and misleading statements in order to sour that business relationship.”

PopCap responds in a statement: “PopCap continues to believe that it did nothing wrong in this case, and will vigorously pursue its claims and defend itself through the appeals process.”