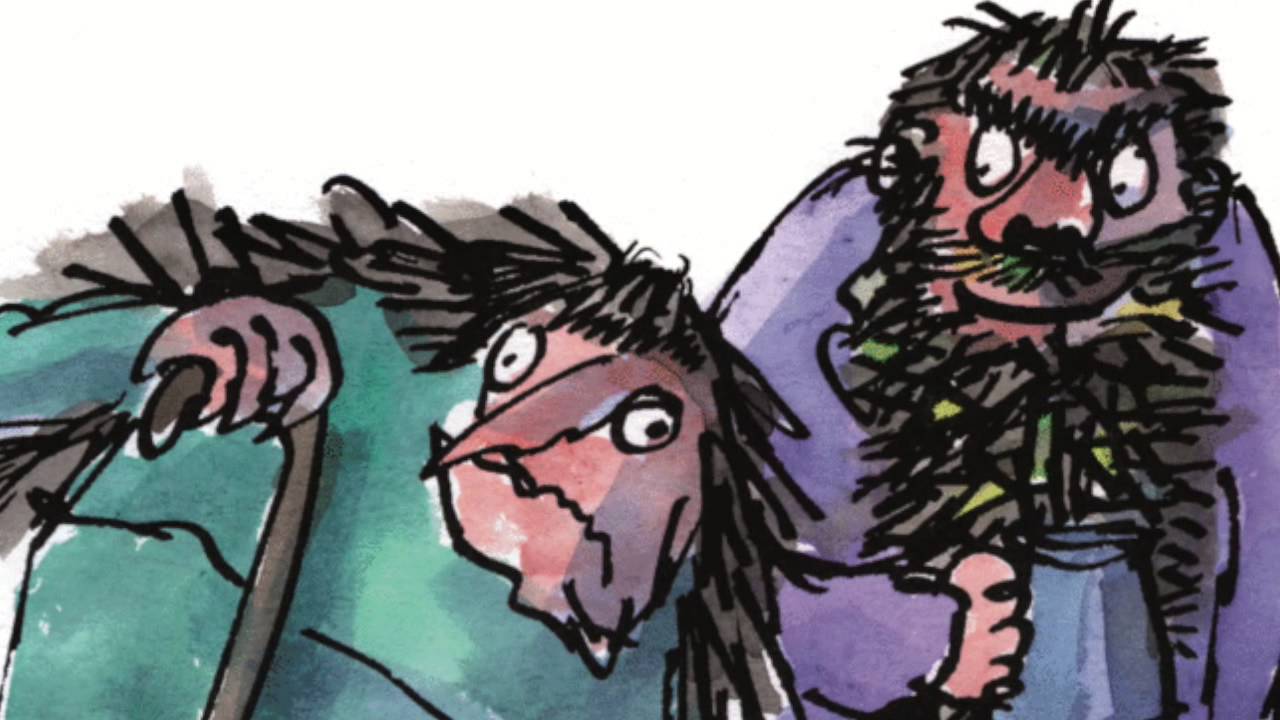 Time for the BFG and Willy Wonka to throw down?

Netflix wants to keep the kids watching even after all their Disney content scampers away, and nothing captures kids’ imaginations quite like the charming and wonderful books of Roald Dahl, and so the studio has just announced that they’re “extending the Roald Dahl universe of stories for global family audiences with an exclusive new slate of original animated event series.” The series will be animated and Netflix is claiming that while they’re adapting Dahl’s stories and remaining true to Dahl’s tone, they also are “building out an imaginative story universe that expands far beyond the pages of the books themselves.”

I’m not actually sure what the hell that means, and the press release this is from is basically just full of that jargon. Clearly, from the teaser above, we’ll be getting adaptations of Charlie and the Chocolate Factory, Matilda, The BFG, The Twits, and more. What those “more” are isn’t clear, but the Netflix deal also includes the rights to Charlie and the Great Glass Elevator, George’s Marvellous Medicine, Boy – Tales of Childhood, Going Solo, The Enormous Crocodile, The Giraffe and the Pelly and Me, Henry Sugar, Billy and the Minpins, The Magic Finger, Esio Trot, Dirty Beasts, and Rhyme Stew. Basically everything but James and the Giant Peach and The Fantastic Mr. Fox, which are oddly the two books that have most recently been turned into animated fare.

It sounds like they’ll be telling the stories we know and love, but tying threads together throughout them. That’s cool, I guess. I never really thought of a Roald Dahl universe when I was a kid, but if they keep his unique spirit alive then I’m fine with it.

Netflix hasn’t announced who is working on this yet, but they obviously have the Dahl estate’s blessing, and they’re promising to pull in top talent. Of course top talent doesn’t always mean a hit. Let’s not forget that The BFG had basically every check mark you need for an instant Roald Dahl adaptation classic and it didn’t make a splash at all.