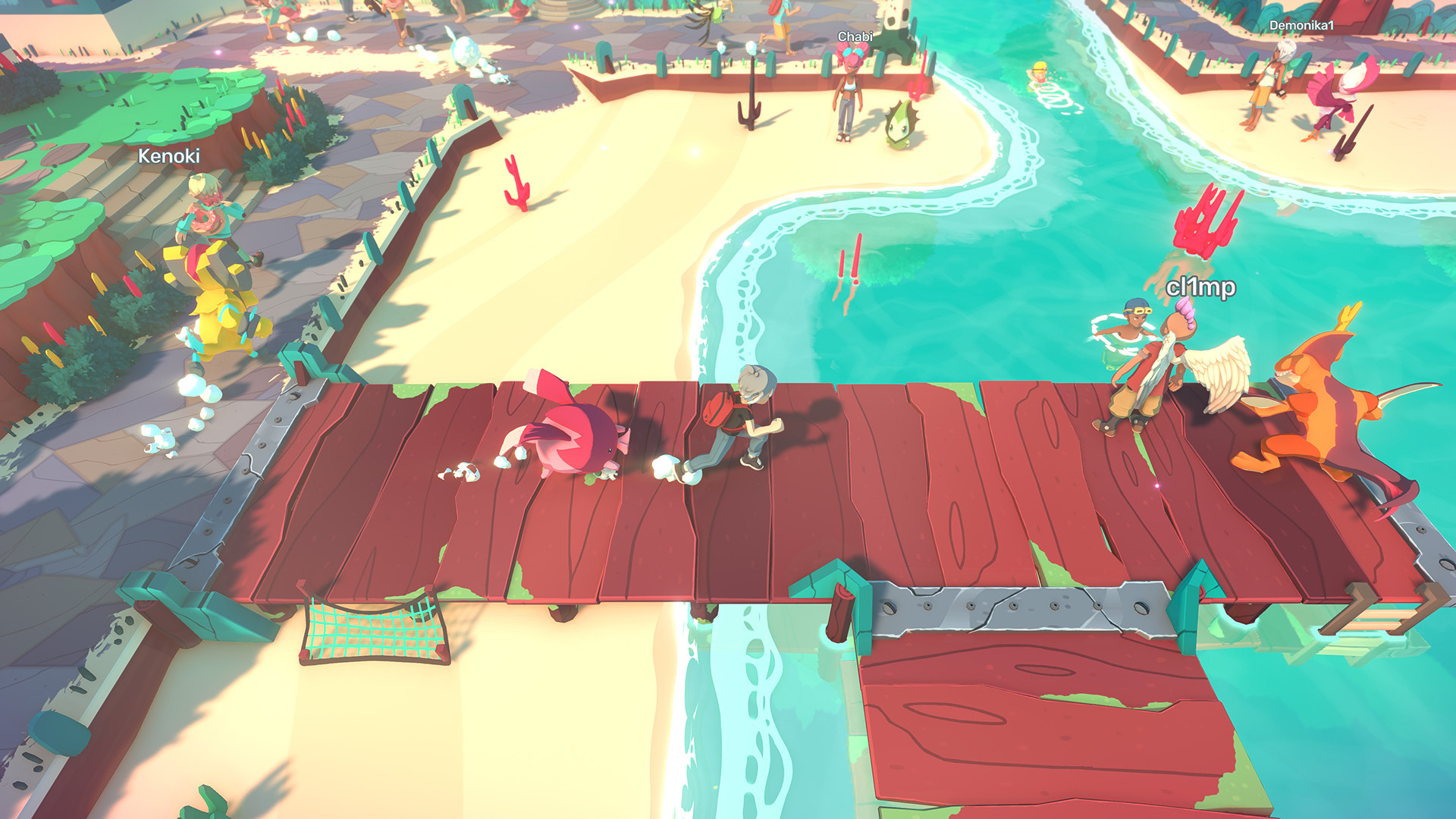 And yes, there’s a Switch goal

Temtem caught my eye last month with its promise of creature collecting, trading, and battling in a world in which you can see other players run around with their monster of choice. The initial tease was leading up to a Kickstarter campaign, and that’s now live as of today. The pitch has me on board.

Crema is looking to pull in $70,000 for its base funding goal, though more money coming in will enable the studio to work on a Nintendo Switch version as well as PlayStation 4 and Xbox One releases.

Along with the shared-world approach, I’m also way into the idea of a Pokemon-like game that lets you play through the story in co-op. “You will be able to join forces with a friend any time and work together towards your next goal,” writes Crema. “Catch new Temtem, complete a Route, or face off against a Temtem Leader; all while fighting alongside your friend in dual battles!”

Speaking more generally about Kickstarter, the team says that with its last game, a throwback shooter called Immortal Redneck, “it became clear that we should have involved the community early on in development and not have waited for the game’s release to start receiving feedback. We made some assumptions that led to us not putting enough effort into certain areas of the game, and that ended up hurting the game’s perception by the public and got us off to a not-so-great start.” 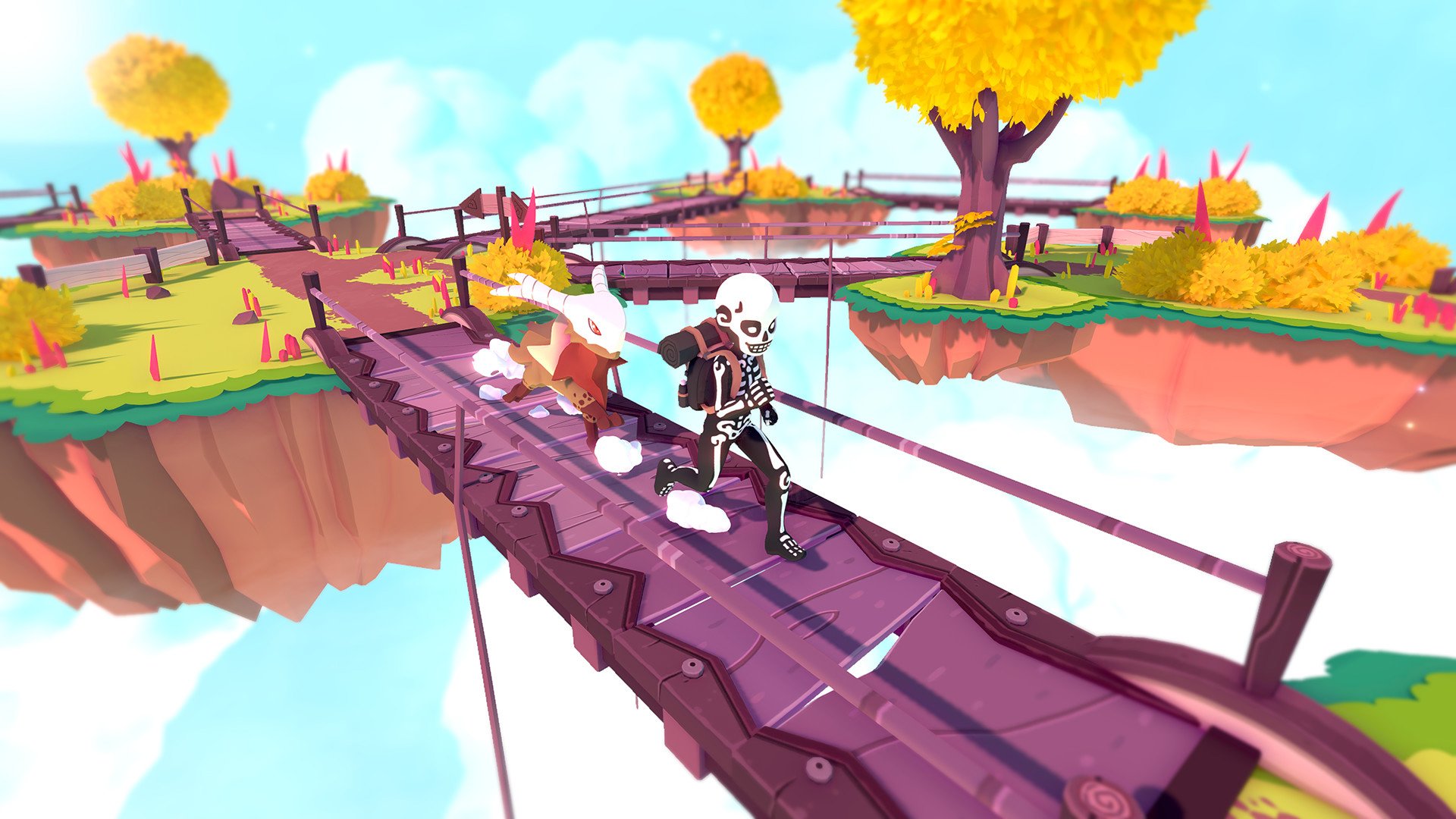 “This is our first Kickstarter ever, but we’ve been developing games for over five years, and in that time we have delivered five games for different platforms with increasing scope and budget. Temtem is our biggest production to date, but we have the team and the expertise required to make it happen.”

Assuming fans pledge the $250,000 needed to hit the Nintendo Switch stretch goal, the aforementioned timeline means Temtem won’t beat Pokémon to the system, so it’ll really have to stand on its own feet. For its part, Crema says it hopes to use crowdfunding and open development as a way to “expand the well-known franchise and add features requested by its users for years.”