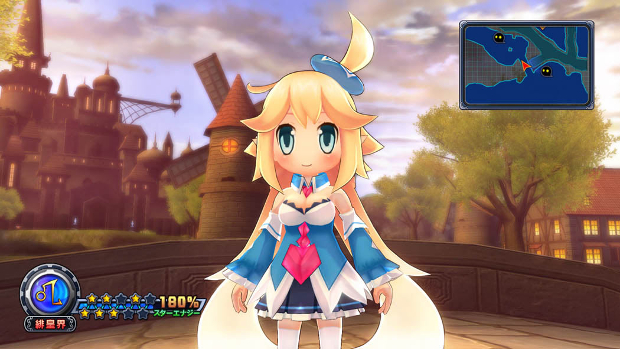 No rub a dub dub in the tub

Compile Heart’s Mugen Souls Z, a sequel to PS3 RPG Mugen Souls, will be coming to Europe and North America in 2014 courtesy of NIS America. My guess is there is a “Z” in the sequel’s title because it looks enough like a “2” to confuse me, without my contacts, into thinking the title made sense.

NIS’ press release also noted, “Due to the sensitive nature of some content, NIS America has decided to edit certain aspects of this title for its North American and European releases.” This forum post explains that the creepy bathing minigame is on the chopping block.

No rubbing bananas all over almost-naked, young-looking anime girls for you, foreign Mugen Souls fans.