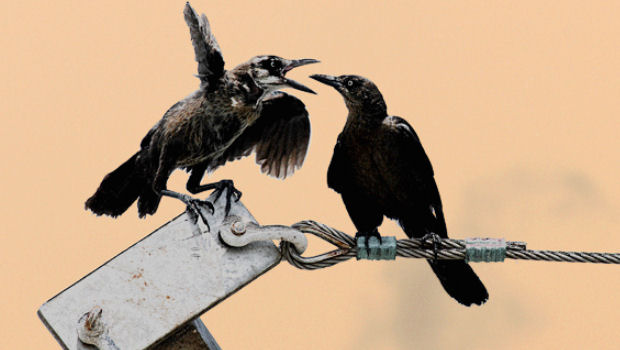 “At E3, you’ll see that Harmonix has spent two years on an engine upgrade and creating the next evolution of Rock Band,” says MTV Games boss Scott Guthrie. “Unlike the other guy, we haven’t been bringing a new game out every year. Sure, last year we had The Beatles but that was more about the content. This time we have lots of great, new music and some new consumer features you will find interesting.”

It would be wrong to pretend that Rock Band hasn’t had its fair share of releases (Guthrie didn’t recall Rock Band Unplugged or Rock Band iPhone) but the franchise is nowhere near as whored out at Guitar Hero. Activision has managed to eclipse even Dynasty Warriors when it comes to shameless sequels and spin-offs, and that’s really saying something. It’d be great to have more publishers with some sort of restraint, rather than acting like two-year-olds in a room full of toys.