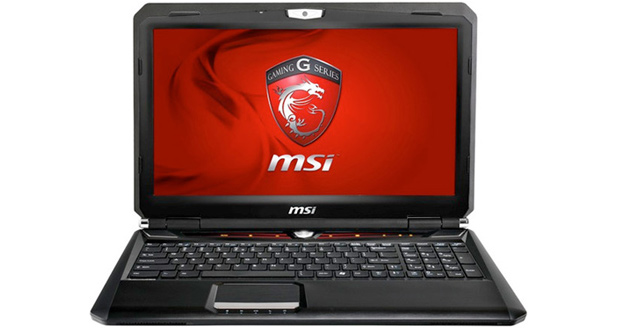 MSI is ready to release its newest gaming laptop, the GX60, on to the masses later this week and this one is packs a punch.

Looking at the specs for this thing is just making me salivate a little. Powered by a AMD Trinity A10 Quad Core processor, this laptop also features an AMD Radeon HD 7970M GPU, which boasts stereoscopic 3D capabilities, as well allowing for multiple simultaneous displays. Pack in a Blu-ray reader, 1920×1080 anti-reflection screen and built-in Steel Series gaming keyboard and you have yourself one little beast of a gaming laptop.

MSI has priced the GX60 at $1299.99, which isn’t too bad considering all of its high quality components. That being said, building your own PC on a budget has never been easier. I’ve always been the type of person that if I can save a bit a money by going a different route, I will. But that is still a nice laptop.