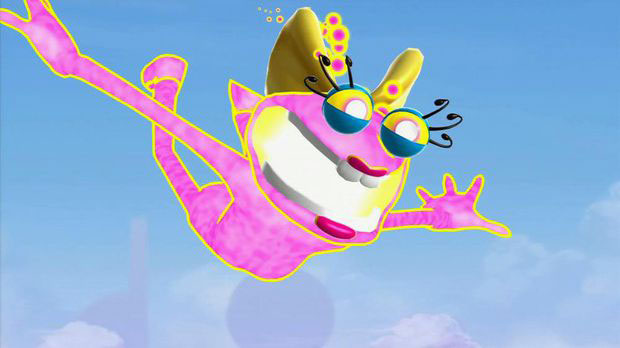 When Ms. Splosion Man launched last week, Twisted Pixel emailed press and was like “We updated the official website, and it’s all new.” But at the time, it was a lie: nothing was updated when we had received that email.

Well, it’s updated now, I guess. Best part: free stuff, including the game’s soundtrack. Such hits as that one about the hips and the other one where the chicks are all like “Nah nah… nananana… naaah!” are all yours for the low price of “nothing, because you’re cheap.”

Seriously, though, it’s actually pretty good. Hit up the official Ms. Splosion Man site and click on “Downloads” to get your goodies.