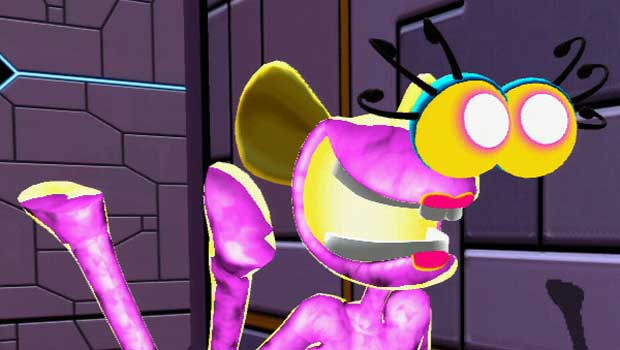 “The value of all life on Earth was originally placed at almost triple the amount of Microsoft points,” Twisted Pixel writes in its press release, “but a surprise ruling from Twisted Pixel today cited a declining economy and a general disappointment in humanity as the root for assuring its destruction at the incredible price of 800 Microsoft Points.”

I’ll have my full review up when I’m done playing it or something, probably before it’s available for purchase by humans. I’ll go ahead and say that 800 MS Points is probably a steal.