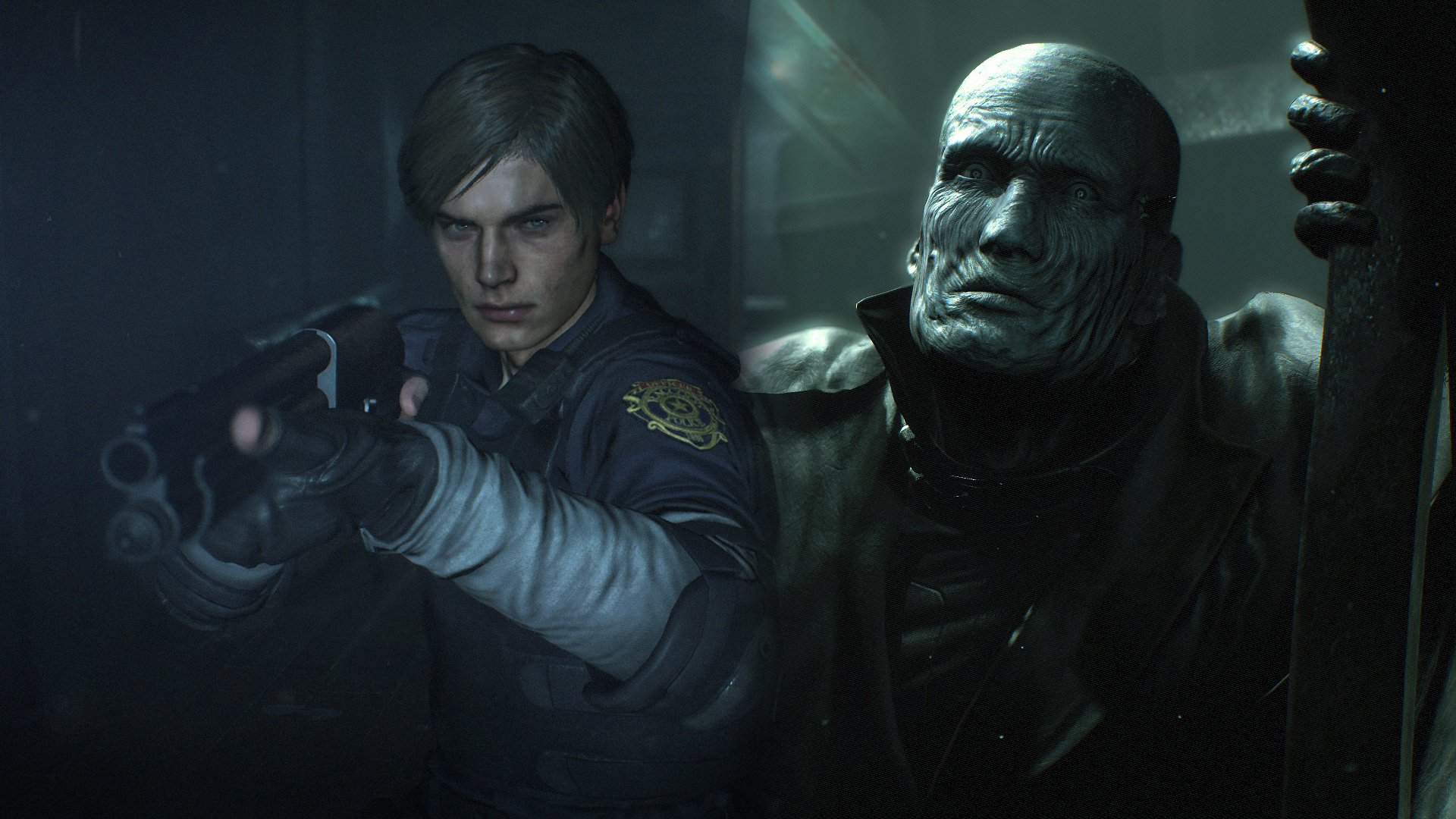 A deadly game of hide and seek

I’m morbidly into the dread that washes over me and fries my brain when I run into the towering Mr. X in Resident Evil 2. Unstoppable stalking enemies are a staple of horror games, but that’s not to say I’ll ever be accustomed to dealing with them. They freak me out so much — but, like, in a good way.

The regenerating Necromorph in Dead Space has me nervously checking behind my back every two seconds. Alien: Isolation makes me hold my breath in real life as if that’ll help my character stay hidden and not get shredded to pieces. The Nemesis immediately sends me bolting to the next screen.

The Tyrant in the Resident Evil 2 remake is a little different, though. He’s stoic and calculated in a way that’s somehow even scarier. Mr. X isn’t in a rush to kill. He seems to know he’ll catch up eventually.

There are a few super nice touches in this RE2 trailer, but my personal highlight has to be the moment at 1:50 in which Claire is picked up by her face, stabs Mr. X in the arm, and he sort of just curiously looks at his wound, giving her a chance to flee. He’s much too calm, and I don’t care for it one bit.

Don’t let Mr. X give it to ya – survival tips

This horrible large-headed trench-coat-wearer can’t be blown up soon enough, folks. Dispatching him with a rocket at the end of Leon’s scenario is pure bliss, but until then, he’s a roaming boogeyman.

He’ll pursue you unless you duck into certain “safe” rooms like the clock tower, S.T.A.R.S. office, dark room, and the chief’s office. It might sound like his footsteps are always right outside the door, but he’s often just making the rounds. On the off chance he is nearby, run back inside and wait it out.

Don’t underestimate his long-distance hearing or his vulnerability to flash grenades. Last tip: if you’re freaking out because you need to move the bookshelves in the library to form a bridge and Mr. X is on your tail, give yourself the best odds by moving the left-most shelf so everything stacks in one swoop.

Worst-case scenario, run like hell and pray a stray Licker doesn’t slash your back.