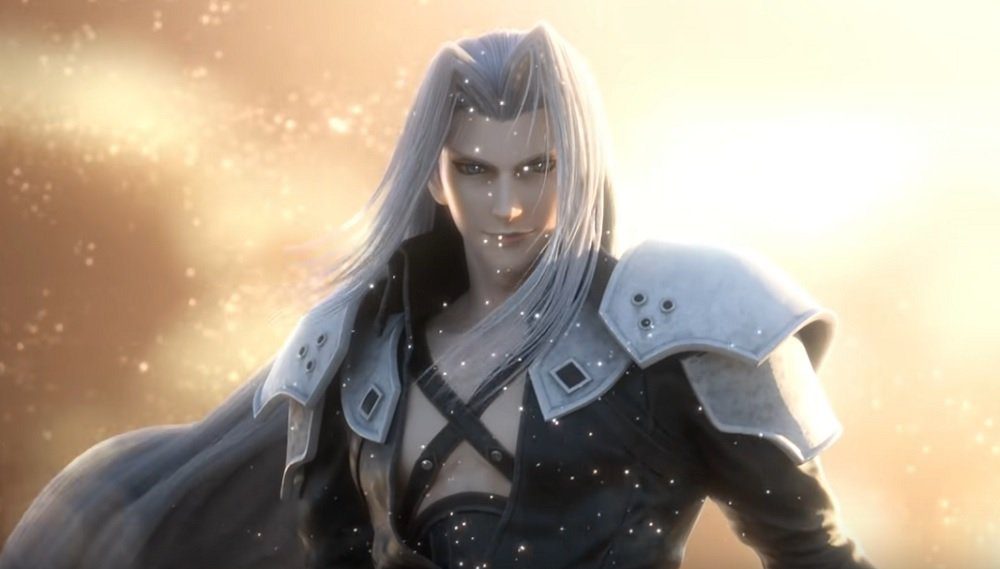 If you are one of the many Smash Bros. fans who cannot wait to see Final Fantasy VII antagonist Sephiroth in action, then your wait is almost over. Nintendo has announced that the gameplay breakdown for the One-Winged Angel will be released tomorrow (something we already knew); but now we have the additional info that it will run a meaty 35 minutes in length.

Hosted by the Super Smash Bros. Ultimate producer himself, the curiously titled “Mr. Sakurai presents Sephiroth” stream will feature over a half-hour of looooong sword action, showcasing Sephiroth’s attacks, abilities, and Final Smash skills. More importantly, it might feature more of Sakurai’s amusing dry wit and self-deprecating humor, which is what we actually tune in for. You can check out the stream over Nintendo’s official Youtube channel.

Confirmed via a dramatic trailer at last week’s Games Awards event, Sephiroth is the third Square Enix character to join Super Smash Bros. Ultimate’s massive roster, alongside his FFVII rival Cloud Strife and Dragon Quest’s Hero. It will be interesting to see what the reprehensible prick will bring to the SSBU meta, besides washboard abs and wistful angst.