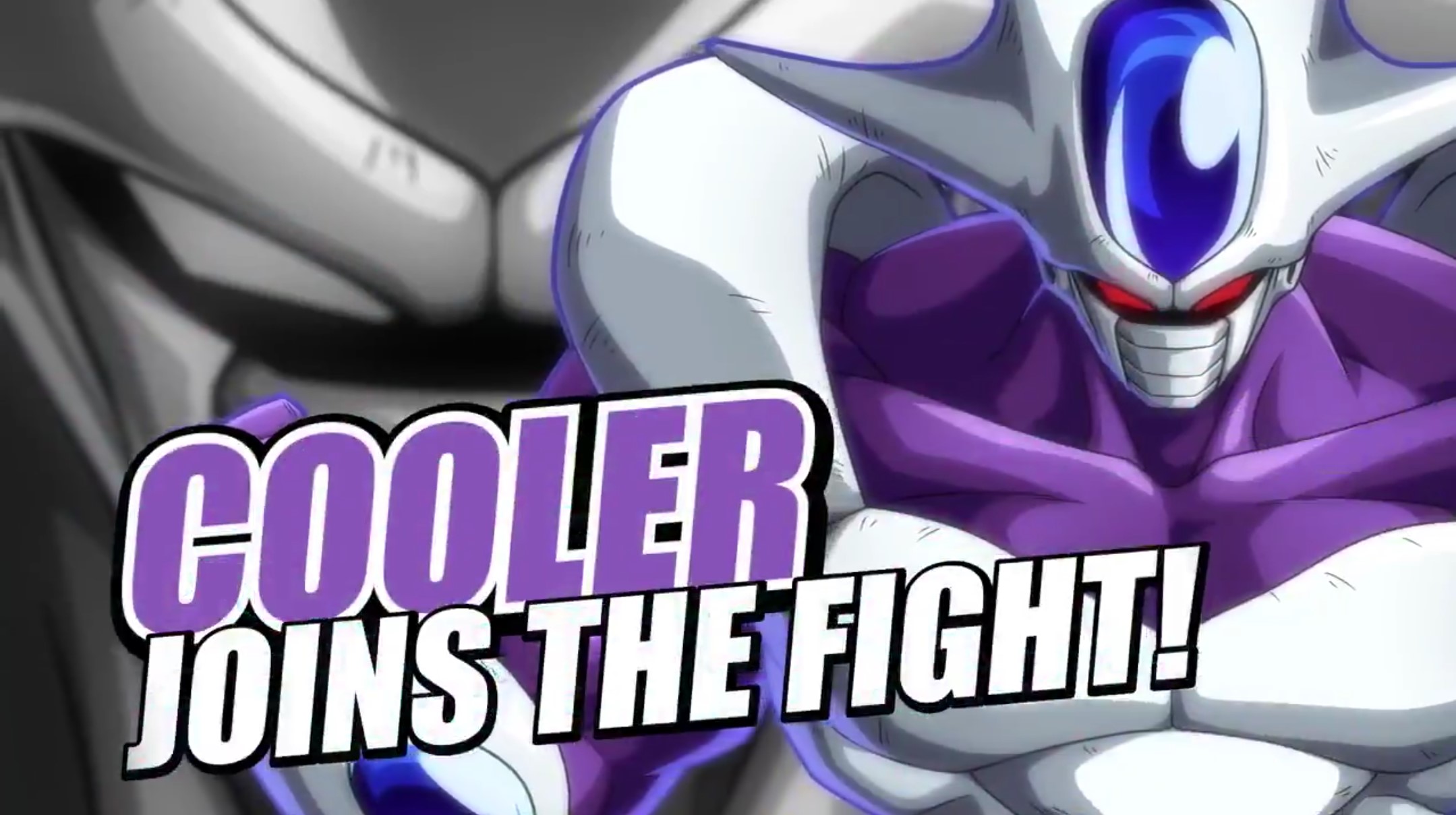 Base Goku and Vegeta also receive a release date

After being datamined long ago, it has finally been made official. Cooler, the villain of two Dragon Ball movies, will be joining the roster of Dragon Ball FighterZ. The announcement was made following the end of the game’s tournament at EVO 2018. As we all know, this is the piece of proof that the Dragon Ball Super version of Android 17 is on the way, as he was also datamined. In addition to Cooler’s reveal, the base versions of Goku and Vegeta will be releasing on August 8th. You can check out the trailer below.

With Cooler confirmed, I’ll have to finally pick up the game now.