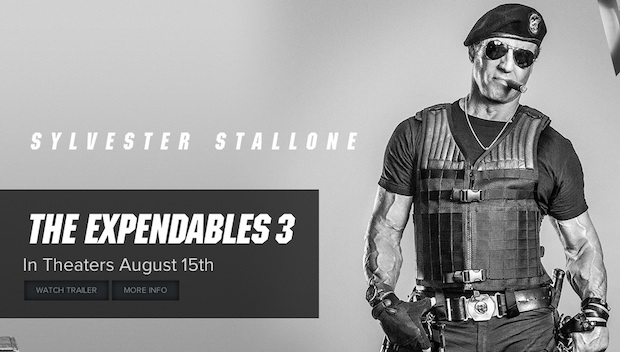 Lionsgate, the movie studio behind Hunger Games, The Expendables, and many other films, is making a move into gaming. This move will be headed by their new President of Interactive Ventures, Peter Levin, the co-founder and former CEO of Nerdist Industries. He also has served as an advisor at Japanese media company Yoshimoto Kogyo, MAG Interactive, comiXology, and Rovio Entertainment.

“Peter is a perfect fit for our entrepreneurial culture, and he is ideally qualified to lead the continued growth of our content business into the video game space and other interactive digital ventures,” said Lionsgate Chief Executive Officer Jon Feltheimer. “Gaming has become one of the most explosive growth areas of the content business, and Peter’s mandate will be to build a portfolio of premium digital properties as we expand our leadership in films and television programming into digital content as well.”

Levin sounds like he’s thinking about plugging Lionsgate’s IPs into games. They note that consumer spending on mobile and social games has increased by 130 percent.

Levin said, “As the home of intellectual property like The Hunger Games, Twilight and Divergent franchises and a diversified portfolio of television programming, Lionsgate’s opportunities to extend its leadership and innovation into the gaming space and other interactive platforms is limitless.”