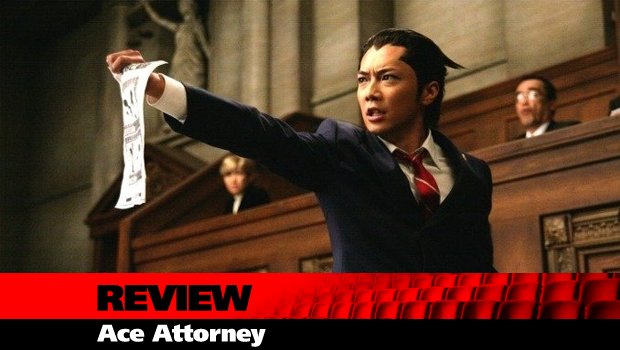 Destructoid’s friendly, neighborhood movie site Flixist is covering the Japan Cuts Film Festival in New York all this week (along with the New York Asian Film Festival all last week) and to kick off the events they’ve got an epic review of the film adaptation of the Ace Attorney game series. You may have seen the trailers and such previously, but it’s possible they didn’t prepare you for how good the film actually is.

I was expecting a weird, quirky film that pandered to the fans and didn’t really reach out too much more, but it appears that with legendary director Takashi Miike at the helm he’s created something that not only grabs the gamer’s side of things but becomes a thing in and of itself, something rarely done by gaming movies. I was expecting fun, but it sounds like what we get is a good movie along with it.

To read all about it check out the full review of Ace Attorney over at Flixist along with info on how to see it if you’re in New York.