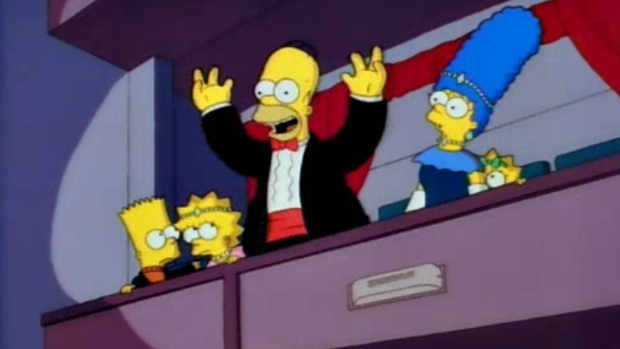 No more Doritos and Mountain Dew

Max and I had fun last year getting drunk and making fun of the Spike “VGX” at a slightly slower rate than its own co-host, Joel McHale, tore into it.

Former VGX producer Geoff Keighley is now putting his weight behind a new awards show, The Game Awards, as reported by Variety. The Game Awards will take place in Las Vegas on December 5 and, given the theatre setting over VGX 2013’s normcore industrial dad basement vibe, it’s looking to be a slightly less…horrifying affair.

Tickets for the show go on sale November 11. You will be able to stream the show on all major consoles, and on Steam, apparently, which I didn’t know was a thing you could do.

The main–well, only–draw to Spike’s videogame award show has been reveals of new games and The Game Awards will have that thanks to a who’s-who of partnerships.