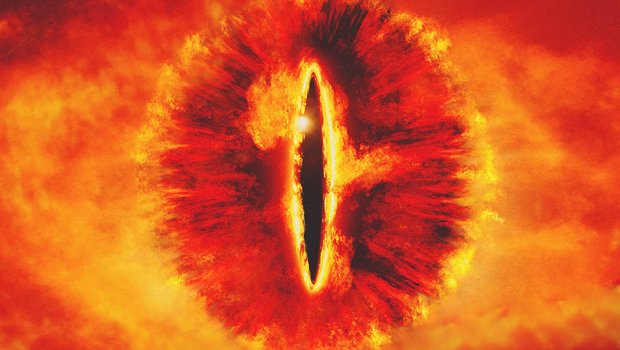 [Update: As commenters have kindly pointed out, this is about more than Europe. Countries as widespread as Canada, Japan and New Zealand are already behind it, and the United States have had involvement (what a shock!). This one’s got us all by the balls.]

SOPA and PIPA have been (at least temporarily) put to bed in the United States, but the slippery slope is soapy indeed, and Europe’s taken notice. The Anti-Counterfeiting Trade Agreement has been hiding in the shadows, waiting to inflict itself upon Europeans, and it’s just as bad as anything proposed Stateside.

As with SOPA, the purpose of ACTA is to needlessly reinforce existing rules. Unlike SOPA, it’s far more obfuscating (it wasn’t written by a dumbass desperate to impress his Hollywood friends) and a lot of it was developed in total secrecy.

Critics of ACTA warn that it would kill freedom of expression online, and create an atmosphere of paranoia and surveillance. Existing due process could be bypassed as rights holders go directly after suspected copyright infringers with new powers that allow them to violate their right to privacy. The Free Software Association also says that the creation of free software will be threatened, especially free operating systems, which will not be allowed to play DRM-protected content.

It’s a nasty little bill alright, made all the more insidious by how much has been hidden from the public since 2006. We should all be keeping eyes on this one, because it’s just as big a threat as SOPA ever was, if not bigger.