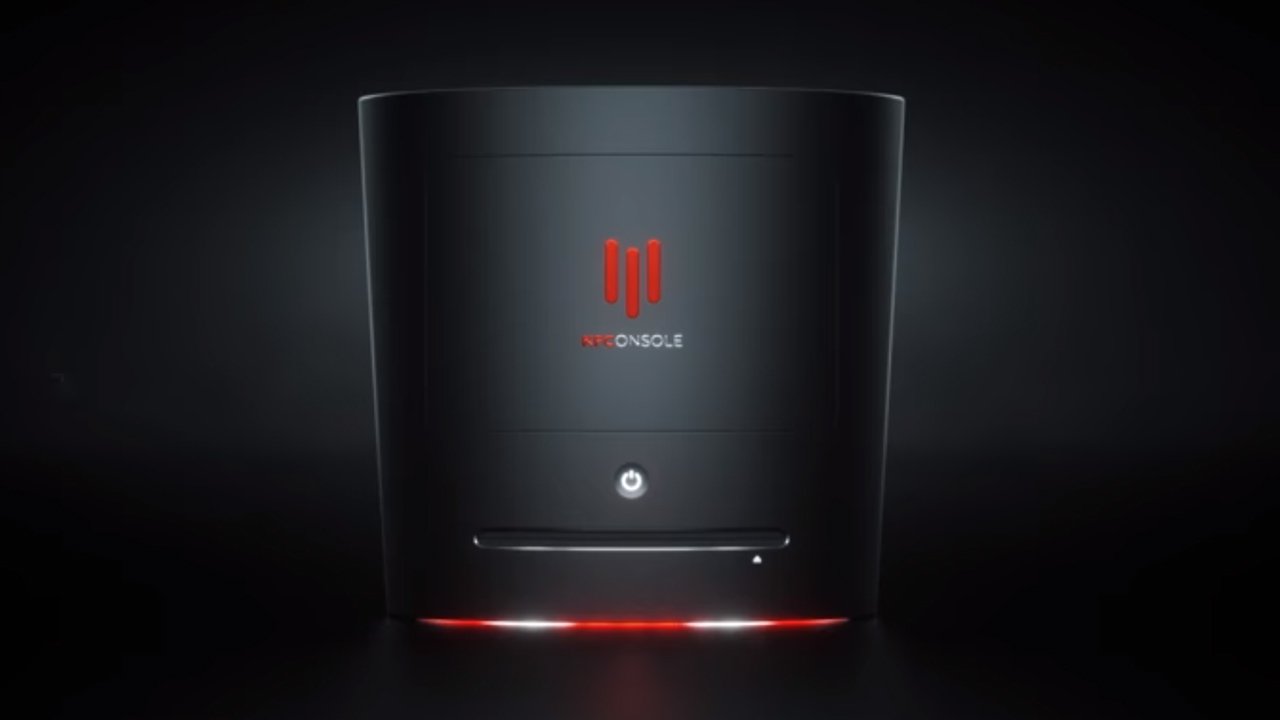 Fresh off the heels of a render-heavy Xbox Series X event and a despicably Silent Hills-less PlayStation 5 reveal, KFC has thrown their hat into the ring with the KFConsole. Yes, the KFConsole.

The future of gaming is here.

So, what makes KFC a viable contender in a saturated console market wherein the likes of SEGA, Google, and others either outright quit or struggled against the “big three” industry giants? For starters, no former competitors had the raw power and stable financial support of the American fast food industry backing their every move. And second, none have dared to combine the endless entertainment of video games with the average US consumer’s insatiable appetite. KFC is doing what Nintendon’t.

Now, is this monstrosity of insubstantial consumption a serious attempt at creating a new console? Probably not, but there is a “release” date of November 12, 2020, at the end of the teaser, so maybe something will come of this. All we can do is keep our fingers crossed…and licked.