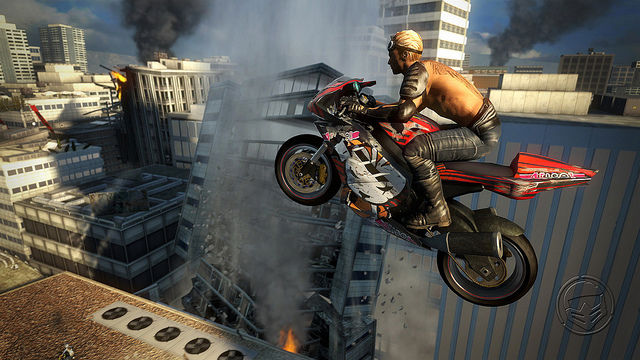 I’m a fan of the MotoStorm series, and I’ve played MotorStorm Apocalypse — it’s pretty crazy. I kind of want it now.

Looks like we’ll have to wait until “Spring 2011,” but there’s good news for those of you who like to try before you buy — there’s definitely a demo planned for the game. Don’t expect it this year, as it’s “planned for 2011.” Hey, that’s only a few weeks away!

The game’s developer, Evolution Studios, have also shared its plans for post-release content including a “special island track” that they’re hoping to give away for free.